For the first few days of the trip, students and staff were based at the Augarten Palais in Vienna, working with and the Vienna Boys Choir esteemed choral director Gerald Wirth and his team. This portion of the tour culminated in a memorable performance. On 29 June DCI students were treated to a performance by the Vienna Boys Choir; who in turn listened to a programme by DCI choristers that included traditional Chinese and Korean songs. The two groups then sung a short programme together – a unique opportunity only offered to Dulwich College International students.

Following some sightseeing, the tour moved on to Pielachtal; a rural region of Austria in the foothills of the Alps. Here students undertook an intensive programme of choral workshops under the expert tutelage of Mr Wirth. The group also took some time to take part in some cultural activities including Austrian folkdance. To mark the end of their stay in Pielachtal, students gave a recital in an ancient chapel in the village that was well attended by parents and local residents. The group then returned to Augarten Palais on 8 July to showcase the compositions they had created. To end the tour, the choristers travelled back to Vienna to take part in a performance of the Mozart Requiem in St Stephens Cathedral featuring a world-class orchestra and soloists under the baton of Gerald Wirth.

The Vienna Choir tour was an incredible musical and cultural experience for the students and staff members involved. Learning experiences like this have meant that several Dulwich College International students have become members of the Vienna Boys Choir. The friendships that have been built in Vienna over the last ten years are very valuable and the Dulwich College International community looks forward to the next ten years of musical partnership with the Vienna Boys Choir.

With thanks to the music department at Dulwich College Shanghai, and special thanks to Tim Parker, Instrumental Coordinator. 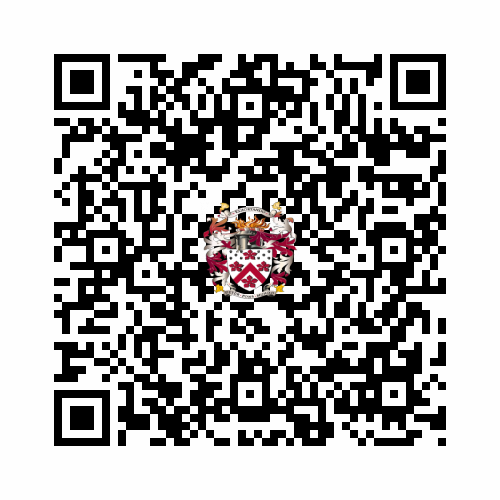