2016 has been an eventful year for our community with the launch of numerous initiatives and partnerships that brim with promise for the years to follow.

Launching our Partnership with the Royal Shakespeare Company

Dulwich College Shanghai Minhang is a purpose-built campus in Shanghai, Puxi set on 40,000 square meters of green space, surrounded by farmland. Students enjoy state-of-the-art facilities including an Olympic 50 metre swimming pool, triple gymnasium and an all-grass football pitch. Inside, students can perform in our 500 seat theatre, featuring an orchestra pit or in one of our performing arts and black box theatres.

In April, hosted by His Excellency Mr Andrew Patrick, British Ambassador to Burma, DCI announced its entry into Myanmar. Dulwich College Yangon is made up of its Pun Hlaing and Star City campuses. They will be developed over six years, and when completed their combined facilities will include science laboratories, indoor gymnasium complexes, outdoor sports areas, rugby and football fields, 50m and 25m swimming pool. There will also be black box theatres, an art and design building and a performing arts centre.

Academic successes across the group

2016 was another outstanding year for examination results, with our IB students averaging 37.2 out of a possible 45 points, compared to the world average of 30.07. DCI students also excelled in their Cambridge IGCSE, AS and A-level examinations with three students ranked top in the world and 12 ranked top in China in their subjects. Across the group, our graduating students received 335 offers to Ivy League, Oxford and Cambridge and other Russell Group universities.

Our approach to learning nurtures confidence and intellectual curiosity beyond the classroom, and this was reflected in a range of visual performing arts programmes. The Dulwich network brought together students from across the group to perform together at the International Schools Choral Music Society (ISCMS) festival in Dulwich International High School Zhuhai, the 2016 Junior School Music Art Drama and Dance (MADD) festival in Dulwich College Suzhou and the Dulwich Festival of Music in Dulwich College Shanghai. Students have had the opportunity to work with practitioners such as the Royal Northern College of Music (RNCM), Berklee College of Music, Director of Dance Bethany Sootheran, and bestselling author and Old Alleynian, Tom Rob Smith to name a few.

Beyond the visual performing arts, the schools have hosted numerous guest speakers over the course of the year. British aviator Tracey Curtis-Taylor was the first speaker to tour the Dulwich College International schools as part of the Shackleton Lecture series.

This saw the launch of the Dulwich International Schools Foundation, the charitable arm of Dulwich College International, which announced a USD$400,000 donation to Magic Bus Myanmar. The international NGO will help up to 2,500 underprivileged children in Thanlyin and Hlaing Thayar townships of Yangon.

Thank you for a fantastic year and look forward to an equally exciting 2017. 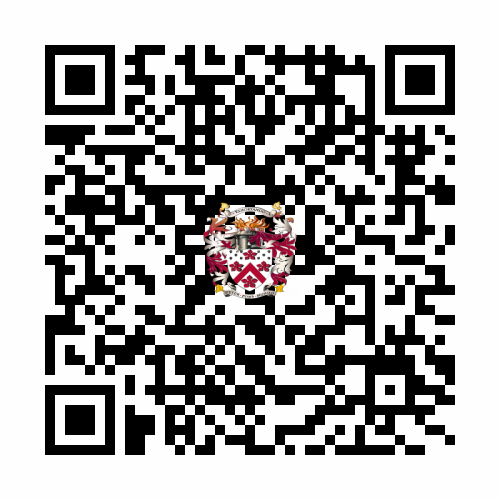