Michelin-starred British chef Marc Fosh visits Dulwich College International to talk about nutrition   Marc Fosh will tour Dulwich College International schools in Asia from 16 to 30 March 2015 to speak to students, parents and staff about healthy eating and nutrition. Marc will host cooking demonstrations and cooking classes and speak to audiences about healthy foods that boost physical performance and brain power. Marc will be working with the caterers at all five schools to develop Marc Fosh recipes for inclusion every week on school menus. He says, “As a Michelin-starred Chef I am very aware of my role as an ambassador for good food. You should seek out healthy recipes for dishes that are easy to prepare and that you love to eat. Enjoy the cooking process from start to finish knowing you are nourishing your body.” Brain McDouall, Director of Schools said, “We want to let older students know that cooking at university need not be all about kebabs and burgers. Marc’s visit will see our students ignite their ‘inner MasterChef’, guiding them to create healthy tasting dishes at home and onward to university.” Marc’s tour dates are: 16-17 March Beijing 18-19 March Suzhou 20-23 March Shanghai 24-25 March Singapore 27-30 March Seoul Dulwich College International recognises the importance of healthy eating for the wellbeing of every child in its seven schools across Asia. To complement the tour, DCI has designed a recipe box containing original Fosh recipes as well as 30 recipes he selected from over 100 recipes submitted by members of the DCI community as part of a pre-tour competition. Internationally recognised nutritionist Jessica Simkin, founder of Body Awakening, has reviewed and added nutritional tips to all the recipes. The recipe box is designed to give families healthy options for home cooking, and for students to take to university after they graduate from Dulwich. Braun will be providing appliances in all cities for cooking demonstrations and classes and Shangri-la Pudong will support the tour with pop-up kitchens and ingredients for cooking demonstrations in Shanghai and Suzhou. MARC FOSH TOUR FACTS ● 5 Schools Participating ● 17 Days ● Recipe Competition ● Creation of 54 Marc Fosh x DCI Recipes ● 30 Student, Parent and Staff Recipes ● Nutritional Talks ● Cooking Demonstrations ● Cooking Classes ● Mini Masterchef Competition ● Parent Events ● Cocktail Event ● Marc Fosh Recipes on School Menus ● Recipe Box About Marc Fosh

Marc Fosh is one of Europe’s most exciting and creative cookery talents and without doubt one of Britain’s most successful culinary exports. He began his culinary career at London’s Greenhouse restaurant in 1981, before moving on to the Michelin-starred Chelsea Room at the Carlton Tower Hotel. In 1991 his passion for discovering new dishes led him to Spain where he began to develop his unique style of Mediterranean cuisine focusing on fresh ingredients and quality of produce, to which he adds a touch of inspired genius. The result is a modern, yet simple cuisine with clean tastes and depths of flavour. In 2002 Marc became the first and only British chef to be awarded a Michelin star in Spain. In 2009, Marc opened Simply Fosh restaurant, which features authentic Mediterranean food with a modern twist. The menu changes seasonally but may include Yellow Gazpacho with Avocado-olive oil Sorbet and Marinated Salmon or “Cremoso” of Chocolate & Basil with Mango & Pollen. The restaurant opened to rave reviews and has quickly become Palma’s premiere culinary destination, gaining a Michelin Star along the way. His restaurant exemplifies Marc’s commitment to excellent cuisine through uncomplicated food. Misa Brasseria opened in February 2011 and the kitchen produces exciting dishes with intense flavours, Mediterranean influences and a modern-rustic feel. Dishes range from Catalan Style Fish Soup with Monkfish & Mussels to Slow Cooked Fillet of Beef Baked in Hay & Mountain Herbs to Classic Chocolate Marquise. Marc has also developed the first and business class menus for Germany’s flagship airline Lufthansa, appeared as a guest Chef at Red Bull's Hangar 7 in Salzburg, become the global brand ambassador for Braun kitchen appliances and acted as consultant chef in Moscow to one of the Russian capital’s top restaurants. He also writes weekly food and recipe columns for various newspapers and produces his own Mediterranean food magazine entitled Fosh Food. 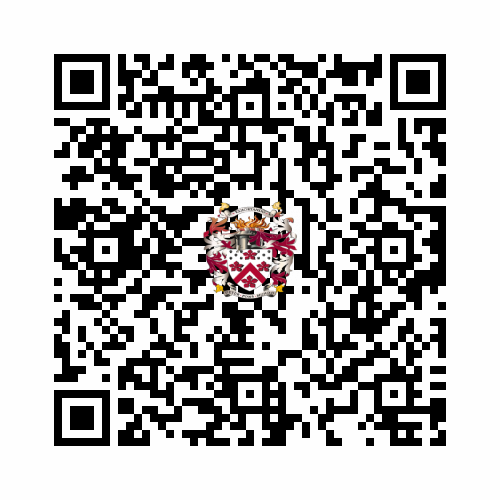