Capucine, Dulwich College Beijing who graduated in 2015, said  “It was with great pleasure that we met with Mr Herbert, Head of Senior School in our time, to talk about our journeys since departing Beijing. For many of us it was an occasion to rekindle friendships and cherish memories that we had shared only three or four years ago. No matter where we end up in the future, it became very clear that evening, that Dulwich as an institution ties all of us back together in fond memories. The diversity of past and current experiences and future aspirations reflects highly on the foundations and opportunities that Dulwich gave us and how diversity within our friends and teachers influenced our journeys and perspectives. Overall, it was a very successful night and we thank Mr Herbert for taking the initiative to reunite all of us.” 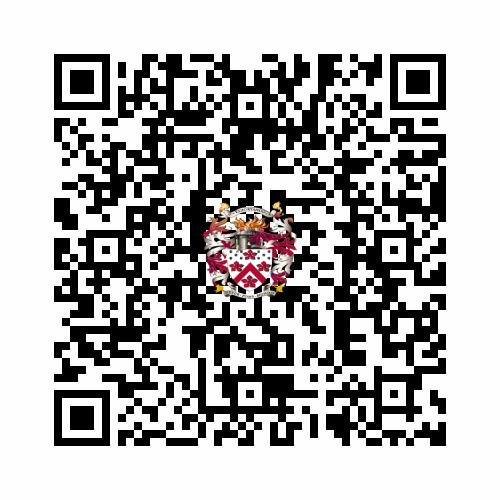