Dulwich College Beijing announces its second British International School Award. At the awards ceremony in London on 23 January the College’s blended maths programme was named “Teaching Initiative of the Year”. This award recognises a subject or school-wide initiative that has supported teaching and learning to the benefit of the students. Dulwich College Beijing won the overall award for British International School of the Year in 2011 and is delighted to be recognised again.

The application process for the award involved writing a comprehensive expository piece about blended learning, the initiative, as well as the process of establishing it and testimonials. Eleven schools applied for this distinction of which four were shortlisted. When Dulwich College Beijing was announced as the winner the programme was described as “individualised and contemporary.” The College’s Head of Mathematics Camille Brown and Deputy Head of Senior School Chris Stanley accepted the prestigious accolade.

“This achievement has certainly been a whole department effort,” said Ms Brown. “I am extremely proud of our teachers who took the risk in building and delivering instruction using this teaching and learning model, College leadership for their support, and to parents and students who have been open to this new scheme.”

“To win the British International School Award is delightful news for Dulwich College Beijing and recognition of the innovation, creativity, and risk taking that constitute the Dulwich educational environment,” said Headmaster Simon Herbert. “Well done to our maths department for the blended learning project. We are very proud to have won this award among such strong global competition.” 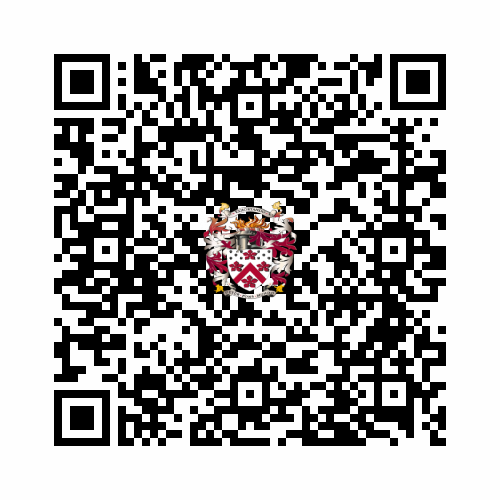