History was made on 14 April 2013 when Dulwich College Beijing became the first International School to perform in Beijing's prestigious Wangfujing Cathedral. The concert involved students from Niulanshan High School, musicians from the China Conservatoire and participants from Dulwich College Beijing. The programme included the following pieces:

The concert also featured a new commission by Dulwich College Beijing,'s Composer in Residence, Professor Benoit Granier (Central Conservatoire of Music, Beijing), entitled Verra la more e avra I tuoi occhia. 'This was a truly unique experience for all involved and follows the College and Music Department's philosophy of collaboration and engagement of local talent combined with our own students. 'The concert was full to capacity with the choir numbering 140 and an orchestra of 65. The soloists for the evening were baritone, Tim Parker, and treble, Timothy Richardson-Waldin, from Dulwich College Beijing. Other soloists included the irrepressibly talented Amy Yun (Year 11) performing the Albonini to rapturous applause. Shane O'Shea, Director of Music at Dulwich College Beijing said: 'Overall, this venture has been a tremendous success and brought a genre of Western music to Beijing that is rarely, if ever, heard. Plans are already afoot for next year's concert in Beijing and a similar one in Shanghai.' 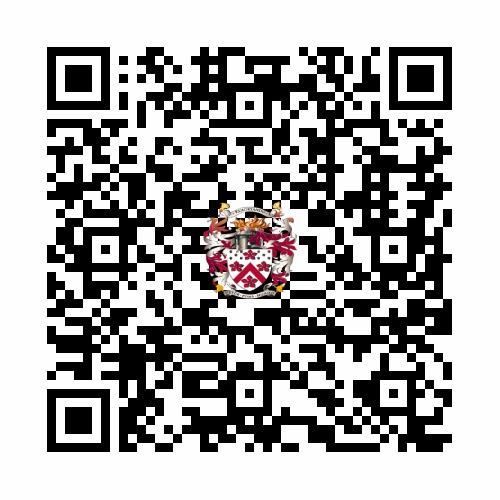