Matthew won the coveted Best Film award and Best Score for his incredibly moving piece, Still Life, while Michael won Best Screenplay for his superb screenwriting of the film The Way Down. The Way Down also earned Michael, Rohan and SuMi an Official Festival Selection Award. Johnnie and Srijan came third in the 8 Hour Film Challenge where, in just one day, they planned, shot and edited an excellent short film with a group of students from around Shanghai. These films are the result of months of hard work and it was wonderful to see this recognition of their talent and endeavour. To receive such plaudits in a very competitive arena is a huge achievement for these students.

Film is an important part of Dulwich College Shanghai's curriculum. The school has its own film studio and green room to give students starting in Year 3 the opportunity to learn about the film making process. Every year, the Junior School runs the D’Oscars, a film making competition designed to capture the students’ imagination through literacy, storytelling and film. The D’Oscars have attracted support from accomplished professionals in all areas of the film industry, including BBC and National Geographic cinematographer Mr. Mike Garner, Walt Disney executives Mr. John Hsu and Ms. Carol Choi, Grammy winner Bret McKenzie (of Flight of the Conchords fame), former BAFTA Chairman David Parfitt, and Hollywood producer William Fay, best known for the films 300 (2006) and Independence Day (1996). 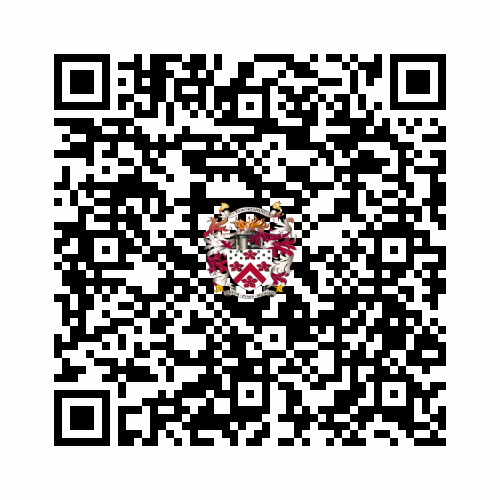