Paralympic swimmer Yip Pin Xiu became the first ever double gold medalist for Singapore in a single Paralympic Games last night Rio time, at the Olympic Aquatics Stadium in Rio de Janeiro. Yip’s second gold makes it three medals for Singapore at these games. Together with her Singapore national teammate and bronze medal winner in the 100m Breaststroke final, Theresa Goh, the two swimmers trained at Dulwich College in Singapore and were coached by DCSG Head of Aquatics, Mick Massey, a former 2012 Team GB Paralympic coach.

Theresa Goh, Yip Pin Xiu’s teammate, was the first Singaporean swimmer to qualify for the Paralympic games when she competed in Athens in 2004. Theresa was born with spina bifida and is paralysed from the waist down. Having competed in nine Paralympic Games swimming finals, Theresa clocked 1:55.55sec in the Women’s 100m Breaststroke this year to claim her first ever Paralympics medal.

In January, Yip Pin Xiu and Theresa spoke to students at Dulwich College in Singapore about their training regime and achievements. Mick Massey said:

“Both Theresa and Yip Pin Xiu have been absolutely outstanding so far in Rio. Success at the highest level requires consistency on a week in, week out, basis and these girls have never faltered. They are professional on a daily level and very often that is where the fine line is drawn between success and failure. We try to be consistently good at the very small things which are easier to achieve and we do this often. It has a habit of getting the right result. Without the support of Nick Magnus and Dulwich College in Singapore this would not be possible. Thank you to everyone at the school, these are our girls.”

Mick joined Dulwich College (Singapore) in August 2014, after successful stints as a coach for the Great Britain Paralympic Swimming Team, and Head Coach of the National High Performance Centre. Mick has coached swimmers at the Paralympic Games in Beijing and London, as well as at four World Championships, two European Championships and yearly British Championships. He is the only British swimming coach ever to have four individual champions at one World championship.

Since 2005 many of Mick’s teams have won gold medals. He trained Jonathan Fox, the first British aquatic gold medalist at the London Aquatic Centre. In 2012 Mick was inaugurated into the UK Sports Coach Hall of Fame and received the Mussabini Gold medal for his coaching achievements.

Congratulations to Yip Pin Xiu, Theresa and Mick from everyone at Dulwich College in Singapore and across the Dulwich network. 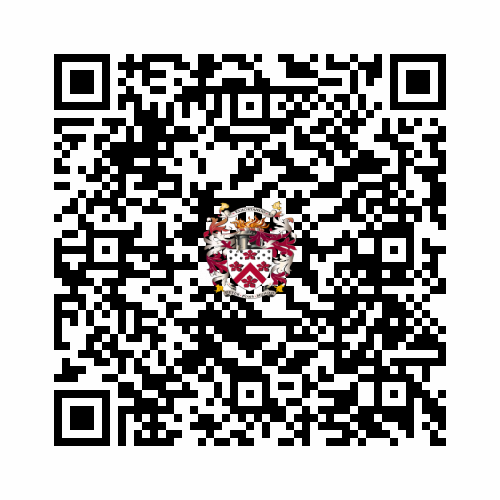