After first opening its doors in 2007, last week saw a huge milestone for Dulwich College Suzhou when it celebrated the graduation of its first 17 students, the Class of 2013. The day was celebrated with a presentation ceremony for the 17 graduating students. As part of the ceremony each of these students were inducted as International Old Alleynians, the name for former pupils of the International Dulwich Colleges and in honour of Edward Alleyn, founder of Dulwich College London. Old Alleynians include many celebrated figures such as explorer Ernest Shackleton and writers such as PG Wodehouse as well as leading scientists, academics, actors, film directors, entertainers, politicians, judges and sportsmen. Our first graduates will be going on to many prestigious universities around the world such as New York, Edinburgh, British Columbia, Singapore, California and the Xi'an Jiatong-Liverpool university here in Suzhou. They will go on to study many diverse disciplines from psychology, Law, engineering and business to biology, fine arts, history, Russian and tourism. The morning ended with the Alleynian Farewell Walk where the 17 students formed a procession around the school, their path lined by all the students from the rest of the school. The ceremony finished with the traditional throwing of hats into the air! 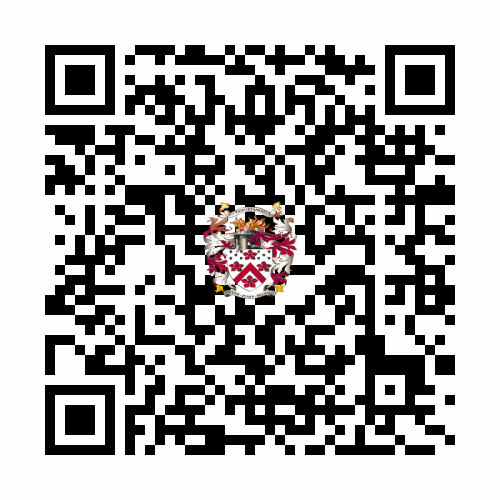