The competition was judged by Matthew Goss, Paul West and James Pickering, who are the Directors of Music in the Dulwich College International schools in Shanghai, Beijing and Seoul. Andy Stott, Head of Popular Music at the Royal Northern College of Music, was invited as the guest judge. After much deliberation, the panel selected Judith L as the 2016 Dulwich College International Musician of the Year. The Year 8 flautist from Dulwich College Seoul claimed the title with a flawless and charismatic performance of Chaminade’s Concertino in D, Op. 107 that impressed the audience and the judges. The piece Judith chose to perform is known for its technical difficulty. Chaminade’s Concertino in D, Op.107, composed in 1902 as an examination piece for flute students in Paris, is wide-ranging with a highly decorative solo section.

Congratulations to Judith and her fellow musicians. Thank you to the judges and all those who helped to put on the Dulwich College International Musician of the Year competition. 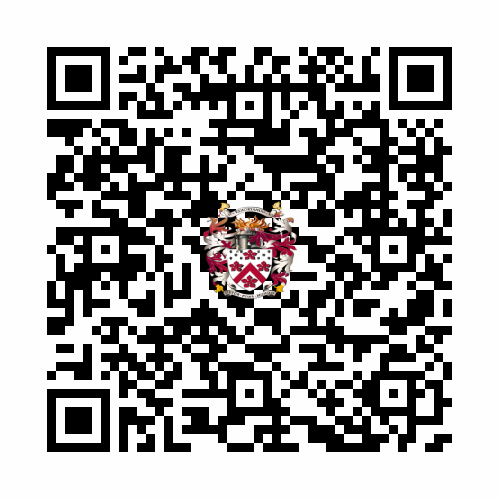