The Dulwich Olympiad brings together students from Dulwich College and its seven international schools in Beijing. Over 100 students touring China to compete in sports and take part in musical performance

From the time of my first visit to our sister schools in Asia, it has been very natural for me to talk about the family or commonwealth of schools. Now that so many of our international schools have come to maturity with boys and girls in a good number of year groups, if not all the way through to the end of their school careers, it is time to look for creative ways to bring all Alleynians, London based and international, together.

The Olympiad will be the first opportunity for students to represent their school in both sporting and cultural activities and compete against their peers from all eight Dulwich Colleges. This is an opportunity for Dulwich students to engage with their peers in a competitive inclusive environment and to channel the pride and spirit they have for their school into their chosen field. I wish the best of luck to all students taking part and encourage their parents and peers to support them.”

Visit http://www.dulwicholympiad.com/  for information on the first Dulwich Olympiad. 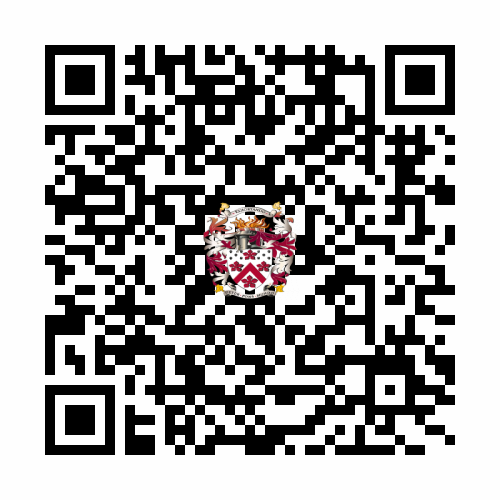