Mr. Crozier, Head of Mathematics for Dulwich International High School Suzhou, started to build fractals with his students to explain the geometry of these amazing shapes. He got the inspiration from the ThinkMaths organisation in the UK but in the past year, has taken building fractals to the next level. In 2014, Mr. Crozier instigated the MegaMenger project which had all the students and staff in the High School helping build the world’s largest distributed Menger Sponge. This year, he wanted to build something festive! “Fractals are amazing Geometric objects which have two interesting properties. One is the idea of self-similarity, that a shape is made up of smaller copies of itself; and the other is the concept of having a fractional dimension, which is where ‘fractal’ comes from. We do have to think differently about the definition of dimension however. The Sierpinksi Tetrahedron, which was built to reflect a Christmas tree, shows the idea of Self Similarity perfectly. Fractals are very important in modern mathematics, as they are used in data compression, computer generated graphics and Chaos Theory,” Mr. Crozier said.

At 9.30 on a Saturday morning, a team of 20 dedicated students assembled to, once again, build fractals. First, they stated to make the 1,024 small tetrahedrons which would make up the 2.88meter high fractal tree. Mr. Crozier was most impressed with the way the students worked together to construct the shapes and by the attention to detail they showed – both essential to making this project work. Six hours later, and ahead of schedule, the build was complete. The students stood back to admire their handiwork and the beauty of the mathematics required to create such an incredible shape!

“Projects like this help to stimulate curiosity and interest in mathematics, which it is not simply algebra or geometry, but there is much, much more to the subject,” Mr. Crozier concluded. Further inspired by his students’ excitement and commitment to the project, Mr. Crozier is already working on an idea to build a dragon fractal for the coming Chinese New Year! 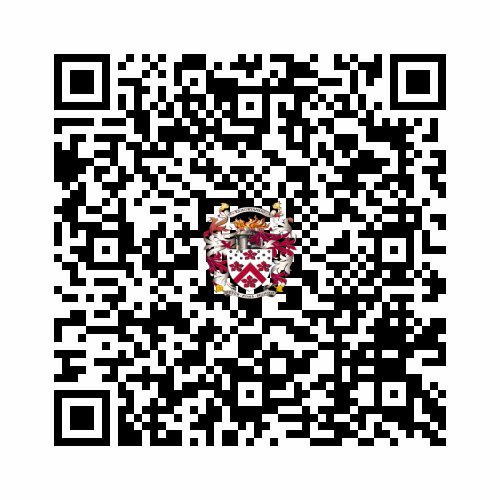