Founder’s Day is a hallowed tradition not only at Dulwich College in London but also at its international schools. It is a day when students, staff, parents and the wider community come together to celebrate music, the arts, sport and performance. Each Founder’s Day at their core celebrate a 400 year old vision of Edward Alleyne but with their own unique twist and local flavour. In the Trinity or Summer Term of 2014, Beijing, Shanghai, Suzhou, and Zhuhai all joined Dulwich London in hosting some sublime performances, food and drink stalls, games and music for all to enjoy. Some of the highlights we have selected below in both moving image and photographs. In Suzhou on Saturday May 10th, the 2014 Founder’s Day was the biggest yet and although it had to be moved inside the new Senior School owing to the weather it not deter the tight-knit DCSZ community from celebrating in style.  There was a packed programme of events with food stalls from 30 countries, bouncy castle, face painting, performances from local Chinese schools, traditional country dances, the Suzhou Youth Orchestra and almost 40 different vendors selling their products and services. The event finished with musical programme from Dulwich College students ending with our exciting Taiko Drummers.  In Beijing Founder’s Day was also held on Saturday May 10th, the Headmaster Mr. David Mansfield concluded that DCB Founder’s Day 2014 was: “... a triumph of all that Dulwich stands for – community, engagement, fun, music, sport and drama, sociability and talent to burn.”  A key feature at Beijing’s founder’s Day is the final of Dulwich Idol- the school talent quest- and parent-manned food stalls representing international cuisines from all over the world. A gallery of the Beijing founder’s Day is located below and the film of the day’s highlights can be found here. In Shanghai, weeks of continual rain and the oncoming Plum rain season had organisers a little nervous but the weather held and the crowd enjoyed a balmy afternoon and evening of music on the main stage as well as food stalls, rides, and performances. The music was particularly fantastic this year with a rousing rendition of a more than 100 voice choir and 50 piece orchestral playing “God Save the Queen@ leading into a spectacular fireworks display.

The Founder’s Days are also very successful fund raisers for the local communities.  In Beijing, Friends of Dulwich raised some 120,000 RMB – half going to the Student Enrichment Fund, and half to schools in nearby Li county that need lockers for their students.  In Shanghai over 200, 000 rmb was raised with the FoD silent auction and other stalls, while in Suzhou over 235,000 rmb was raised to contribute towards the medical expenses for Jia-Jia, a 2 year girl from Xiangshui County who was diagnosed with Leukaemia, Zhang Chong, a 5 year old boy from Hunan Province who has hearing problems after having cerebral meningitis when he was 2 and Suzhou SAPA, a local animal rescue shelter. In Zhuhai, Founder’s Day saw a sunny Saturday afternoon full of performances including special guests from Dulwich Shanghai in the rock band Sixth Harmony, choral and orchestral performances, a DCB guest DJ, fireworks, food stalls and the hotly contested Student vs Staff football match where the students took out their revenge on a Mr. Jonathan Taylor-led staff team. There was also a moving goodbye ceremony for Mr. Taylor as he moves on to a new school in London.
Late in June in London, with a new formal ceremony the Master, Dr. JAF Spence, declared the afternoon’s events open and the internationally acclaimed opera singer Susan Bullock CBE performed. Founder’s Day took an Edwardian theme, acknowledging the summer of 1914 and the achievements of a generation of schoolboys who would go on to fight so bravely.  A picture gallery of the Dulwich College London founder’s Day can be found below.   A multitude of events were on offer, including many sporting activities - from cricket to water polo. There was a significant number of musical and dramatic performances. Highlights of the day include the Art Department exhibition in the South Cloisters, the talk and workshop given by caricaturist Mark Rowson and the Lower and Middle Schools’ play Grimm Tales. Please check here to learn more about Dulwich College Shanghai's Founder's Day programme. 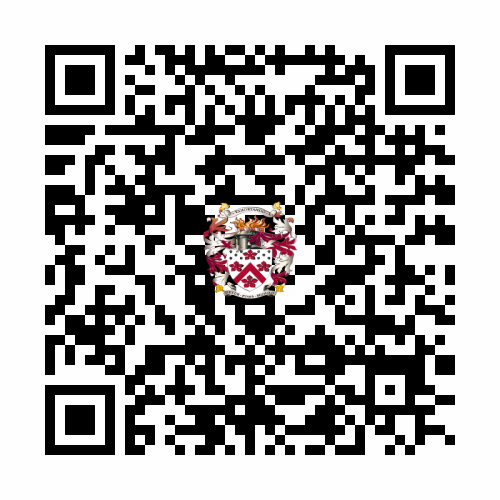