On Friday 20th May Magic Bus was named Charity of the Year at Asian Voice Charity Awards. The awards, put on by Charity Clarity, support and showcase exceptional charities and individuals in the charitable sector. Magic Bus was selected from a shortlist of eight charities to win the award this year at the inaugural ceremony.

Magic Bus is a non-governmental organization established in Mumbai to work with street children and those forced into child labour. Magic Bus supports over 360,000 children and 8,500 young people across 22 states in India and recently launched a pilot programme in the UK, was honoured for its innovative use of a mentoring model and activity-based curriculum designed to engage children. Magic Bus is working with the Dulwich International Schools Foundation to establish similar programmes in Myanmar.

The Charity of the Year award was presented by Rajay Naik CEO of Keypath Education and Kate Marsh CEO The Funding Network and received by Magic Bus Ambassador Bim Sandhu. Guests attending the awards ceremony were shown a short video about Magic Bus and, on accepting the award, Sandhu and spoke about the work and background of the charity.

“These awards are not only about charities which seek to solve the most pressing social issues of our time both in Britain and globally, but also for those that seek to innovate and strive for excellence and whose success is judged by their end results,” said Pratik Dattani of Charity Clarity, a charity rating service and partners of the event.

The awards were divided across 10 categories to showcase charities which operate in Britain and globally. Each charity and individual winner, chosen by an independent panel of judges, will receive a support package worth up to 20,000 pounds. This award recognizes the impact Magic Bus has already made and raises the profile of a worthy organization. 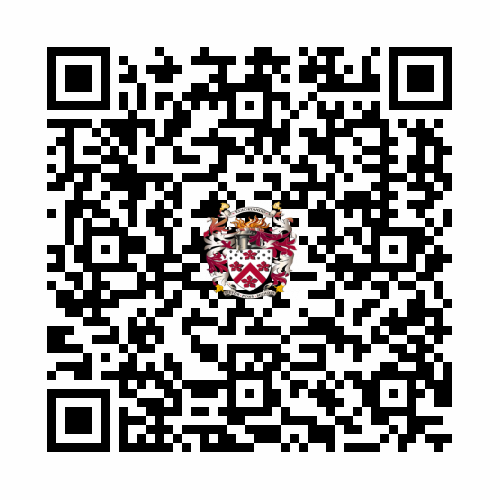