China has a long history of being at the forefront of many technological advances including mathematical ones. Chinese primary and secondary school students are seemingly unsurpassable in their mathematics results according to many world rankings and indexes but China’s role in further extending the field at those crucial boundaries of innovation and mathematical breakthrough has been less pronounced. China has not yet had a Fields medal winner, mathematics’ version of the Nobel Prize that is awarded every four years, unless you count Chinese-American Shing Tung-Yau (1982) or the Australian-born Chinese prodigy Terence Tao (2006). Historians would argue that China got left behind the west in terms of mathematical innovation even before their technological peak at the height of the Ming dynasty (see the extensive writings of Joseph Needham on this topic). So why is there a seeming contradiction given the importance placed on maths in Chinese schools and achievements in world benchmarking exercises such as Programme for International Student Assessment (PISA) where Shanghai had the highest achievement in maths (the programme covered 12 of China’s 32 provinces)?  We posed these questions to some of our staff including Mr. Simon Lewis, who read Mathematics at Cambridge University, and teaches the subject to over 300 local Chinese students at the Dulwich College High School Programme in Suzhou; Mr. Jonathan Taylor, Director of our Dulwich College High School Programme in Zhuhai; and Dr. Zhang Xiaolu and Dr. Peter Le Masurier based at the Dulwich College International’s office in Shanghai. Simon Lewis and some Chinese mathematics history “In the 11th Century and leading up to the 13th century AD – the Song Dynasty – China was very much at the forefront of Mathematics. The Chinese Remainder Theorem was developed then by Qin Jiu Shao, who was considered as great a mathematician of that age as Newton in the 17th century. For just over a thousand years until their abolition in 1905 progression in Chinese society was dependent on passing the Chinese Imperial Examinations, and entering into Civil Administration. This is described in the book Mission to China: Matteo Ricci and the Jesuit Encounter with the East by Mary Laven (2012). These examinations, taken by students across China, consisted of writing formal philosophical and literary arguments and required extensive training and the memorising of large amounts of text. There was very little mathematical content. The career mathematician was not respected in China and it was an unpopular career path. Laven (and others) posit that as a consequence mathematics was held in relatively low esteem in China. Of course, another contributing factor is that the first modern university in China that challenged the traditional education model was not founded until the end of the 19 century; what is now known as Peking University or Beida. In contrast, mathematics had a long tradition of being held in high esteem in Western Europe ever since the foundation of the Great Library of Alexander the Great in Alexandria in 300 BC. With the boom in trade and development of navigation in the Middle Ages (which in turn required an understanding of how the solar system worked; remembering that the discovery of Australia and New Zealand was in some ways the by-product of a voyage to observe the transit of Venus across the sun) there were even more demands for everyday applications of mathematics. Isaac Newton was not only Professor of Mathematics at Cambridge but also Master of the Royal Mint.  Maths was employed in those times to detect the highly profitable activity of coin-forging. Pure maths also was prestigious; universities in Italy in the 16th century held contests to solve cubic equations which guaranteed the winner the sort of fame reserved today for winners of the X factor (Editor – well that is a “fame” of some kind I guess). China’s renown in modern mathematics history is much more recent and probably of a lower profile than their forebears. Some examples include the founder of differential geometry Shiing-Shen Chern (1911-2004), whose doctoral student was Shing-Tung Yau, won the Field’s medal in 1982. The 2006 Fields Medal winner, the Australian-born Terence Tao, is also of Chinese heritage. Terence Tao’s father was born and grew up in Shanghai before migrating to Australia and he is the youngest person to be awarded tenure at UCLA at the ripe old age of 24. 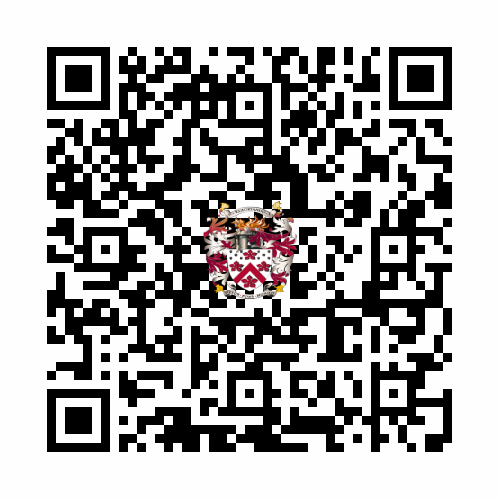