Most people in Zhuhai will remember the night of December 20th, 2017 but for some of our Dulwich International High School students, it will be a time that they will never forget. It was the night that a dangerous fire took hold and burnt for over 30 hours in the Fenghuan Mountain.  It destroyed thousands of trees and plants across Zhuhai’s largest mountain range.

On that night, the Civil Aid Rescue Centre Zhuhai was called upon to help. This centre is a charity organisation which our students from the Aero Model Club (AMC) serve as active members. They joined the brave men and women from the Forest Public Securities, fire fighters, police and other rescue organisations to help fight the raging fire. 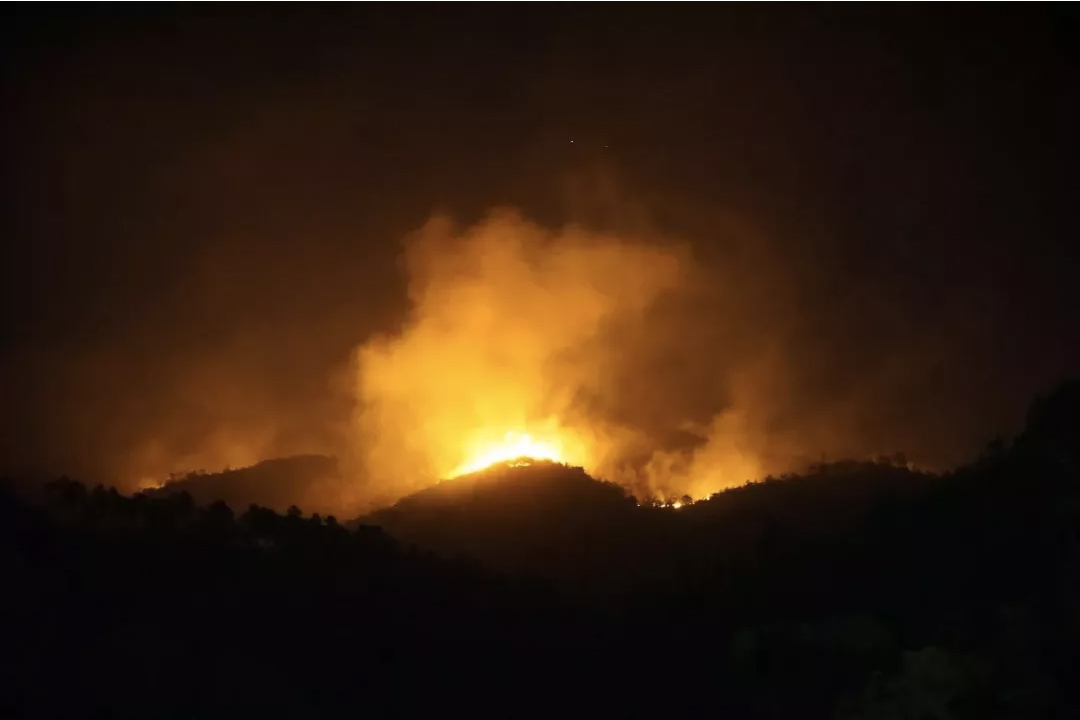 Our student, Richard L, explained that the team joined the Civil Aid Rescue Centre Zhuhai when they set up the Aero Model Club. The idea was to make use of their strengths and build a drone team with a mission of flying drones to find missing people, locate fires and even get life buoys to those in danger of drowning.

The call requesting rescue support from the drone team first came into the Civil Aid Rescue Centre Zhuhai at around 9:00pm on the night of the fire, and Dulwich International High School Zhuhai students Justin Z, David Z and Louis L did not hesitate to volunteer.

The three team members worked all night without rest until other members from the AMC team, Richard L and Mike C, came to the control center to relieve them. A grueling 20 hours after the wildfire was first discovered, it was declared under control and our students could take a break.

As with the dangers of wildfires, there is always a chance of it taking hold again so it was not a surprise when the drone team received another request for support from the control center. They worked long hours in shifts to fly the drones and lead the rescue teams through the mountains so that they would not get lost in the dark night and to search the mountain for embers which could reignite the fire. The team, now also known as The Drone Boys, saved many hours of work for people who would have had to climb the mountain and conduct the same observations.

When hobbies and passions turn into professions and playing games turns into saving lives, the young people at Dulwich International High School Zhuhai can be an inspiration to us all. On this night, these nine students from the drone team of Civil Aid Rescue Centre Zhuhai demonstrated all the principles we hold dear at Dulwich College International. 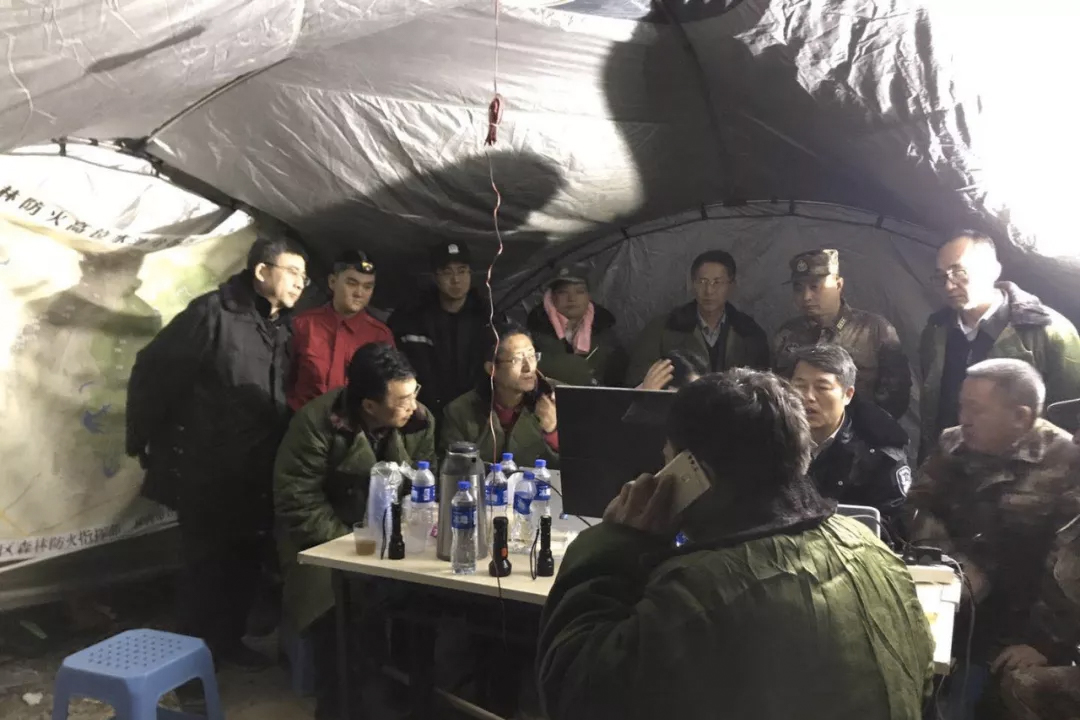 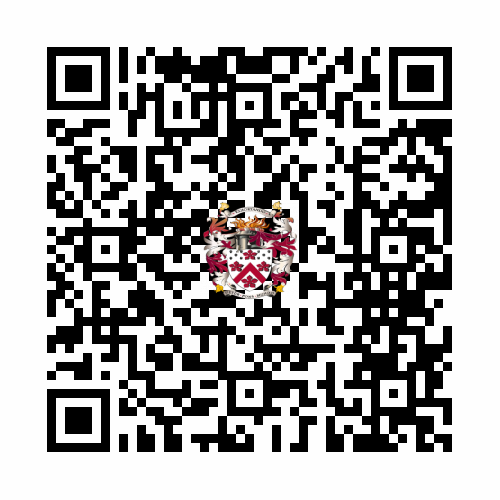