Head of Senior School, Dulwich College in Shanghai Previous Post: Deputy Headmaster, Morrison’s Academy, Scotland Sandy MacKenzie believes that students are limited more by their expectations than capabilities. He thrives on seeing students succeed, despite themselves or external conditions placed on them. "One the highlights of my career happened very early," Sandy explained. "A parent thought her struggling daughter should focus on courses of study other than Maths because Maths was more of a 'boys' subject. I encouraged her to set higher expectations for herself, and now she's a graduate of Cambridge’s Chemistry programme." Sandy is a hard worker and expects the best from his students. As a father of two and Deputy Head of School, he co-authored an IB higher level Maths textbook and finished his Master's degree in one year. The Oxford Press published his textbook, but he joked that he would not do it again. Dulwich appealed to Sandy because of the multi-national environment; an element he missed since teaching in Copenhagen many years ago. He enjoys the richness of the multi-cultural environment and hopes that his daughters, both in Senior School, are enriched by it as well. To Dulwich, Sandy brings expertise in IB and PSCHE. In his last post as Deputy Headmaster of Morrison's Academy in Scotland, he was responsible for the Y1-Y13 curriculum development and worked with school faculty to create and align the whole college's PSCHE programme. Sandy considers pastoral care one of, if not the, priority in his role of Head of Senior School at Dulwich. 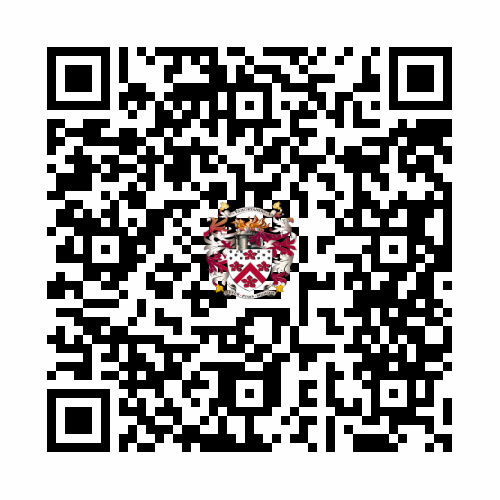