On 13 October, 28 Year 11 students from Dulwich College Shanghai became the first recipients of the Global CREST Awards in Shanghai.

The CREST (Creativity in Engineering, Science and Technology) award scheme is a project-based programme focussed on science, technology, engineering and mathematics (STEM) and is administered by the British Science Association. The CREST awards are presented annually in the UK to recognise ingenuity and inspirational work in STEM subjects. The UK Universities and Colleges Admissions Service (UCAS) endorse the CREST Awards as well-regarded, high quality and a tangible recognition of success. The Global CREST Awards are the newest extension of the programme that incorporates schools outside the UK.

Students at Dulwich College Shanghai received CREST awards for their creative design and problem solving skills in creating a pod that would deliver an egg safely to the ground from a six-metre drop. The challenge was governed by strict rules and limitations. These included a ban on the use of parachutes, a landing area no larger than an A4 page and the specification that the egg must not be attached to any material. The students trialled their innovative designs, one of which was modelled on Da Vinci’s early helicopter and another in the shape of an hourglass. The result was a one hundred percent success rate across the two participating classes. The students and teacher involved relished the learning experience and are delighted to have this recognised by the British Science Association’s Global CREST award scheme.

Senior School physics teacher Nial Pickering coordinated the CREST awards programme at Dulwich College Shanghai, working on the initiative to facilitate more Inquiry Based Learning (IBL). As Key Stage 3 Science Coordinator he is working to shift the focus of the curriculum to a Mastery-based approach that incorporates Inquiry Based Learning and real science.

Nial would like to extend Global CREST Awards to all Senior School students. He has already had inquiries from a number of students from Year 7 upwards with some interesting ideas and project plans, and he hopes to see more Global CREST Award winners from across the Dulwich College International schools in the future. 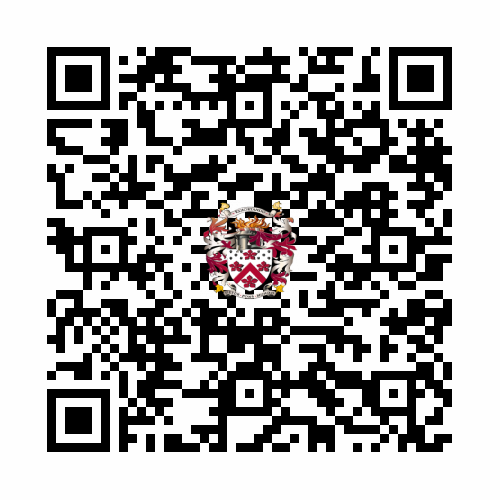