Heartfelt congratulations to all the Dulwich College International students who represented their schools in the Tournament of Champions at Yale University. Students from Dulwich College Beijing and Dulwich International High School Zhuhai did themselves and their peers proud in the final of the World Scholar’s Cup.

Dulwich College Beijing students Jennifer, Elenya, Alice, Matthew, and Ryan returned with the gold awards in the group competition, the Scholars Bowl. Jennifer, Alice and Matthew went on to claim gold awards in the Individual Debating category. Jennifer and Matthew were also successful in the Individual Writing category and brought home yet more gold medals.

The Head Girl from Dulwich International High School Zhuhai also participated in the Tournament of Champions. June took home eleven awards in individual and team events. With more than 300 contestants entering a category, and some categories receiving over 900 entries, our students performed exceptionally well.

Below is what June had to say about the event:

What is the World Scholars Cup?

What were your first impressions of Yale University?

June: I had visited Yale when I was very young so experienced a kind of déjà vu. It is a beautiful place, and we went in November so there were still red leaves on the trees and some signs of autumn. As for the institution, we didn’t get to see a lot of the faculty members but the buildings were beautiful - typical New England style gothic buildings. It was also very, very cold. I was in my school uniform and blazer so I was freezing.

What was the schedule like for the World Scholars Cup?

June: The competition was held over three days. The competition itself took up one and a half days and the other time was set aside for socialising, getting to know the campus and things like that. On the Saturday we did the Scholars Challenge and then the debate, after lunch we had the writing competition and then had a speech from Yale University. On the morning of the second day we took part in the group competition, the Scholars Bowl.

Overall how was the experience?

June: It was totally cool. It’s just amazing to see people of your age around the world, their progress and what they are doing, especially when you are debating against them. These are the people that I have to compete with in interviews and college applications. But when you get to meet them in person you forget about the competitive element. It shows you the differences between people but it brings you together so that you can forget the differences. This is what I really enjoyed about the competition.

June: Yes I had two teammates from Bahrain, which is a country that I did not know much about, and three more from Brazil. We met teams from Dubai and India and became friends with them and will stay in contact via social media.

Was the competition hard work?

June: Of course! Though it is not only about hard work. There is a lot to study but it’s also about reflecting and improving your soft skills. I think this is harder than retaining knowledge. Hard work is one thing but you also have to be able to accept that you may lose some of the debates and realise that you are not as good as others (in that debate) and that is the hardest thing.

How did Dulwich International High School Zhuhai prepare you for The World Scholar's Cup?

June: I appreciate that my school has created an English-speaking environment and, in my personal experience, they have encouraged me to apply all my knowledge. At Dulwich the teachers really encourage you to look for examples, to read around a subject, to think and to pull knowledge from other subjects. I think the teachers have a very clear idea of what the students need to do in order to compete with other international students, and in terms of soft skills.

Was The World Scholar's Cup enjoyable and would you recommend it to other students?

June: I believe that this is one of the best ways for students like us to sharpen our skills. It provides you with a stage to see how well you do and test your abilities. It is also a chance for you to see and recognise the global competition. In the competition you are forced to acknowledge the global standard and think, “these are the kids growing up with me that I will have to compete with one day”. I think that this platform is one of the best I have ever seen. It enables you to challenge yourself and to see what you face in the future. The World Scholar's Cup encourages competitiveness but never gloating - there are no losers and that is important.

The World Scholar’s Cup is a celebration of learning that challenges students to work together across a range of academic disciplines and encourages them to consider global issues. Students study a series of topics throughout the academic year and apply their knowledge in the competition. 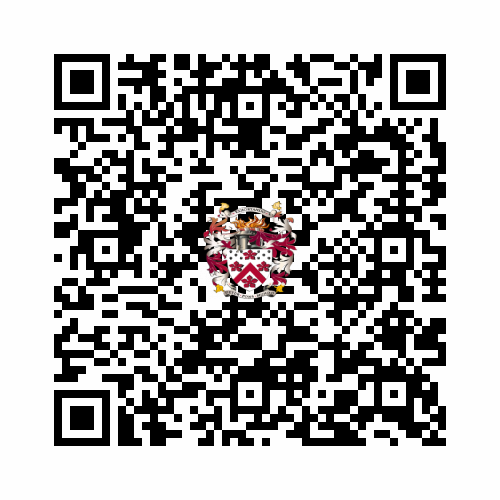