Members of the DCI senior leadership announced the opening of Dulwich College Yangon at an afternoon press conference with local media and regional correspondents. They stated that the campuses in Pun Hlaing and Thanlyin Star City, would open for the academic years 2016-17 and 2017-18 respectively. The Right Honourable Peter Riddell, CBE, Chairman of the Dulwich College Board of Governors and Old Alleynian (1959-66), explained the relationship with the founding College in London and expressed support for the founding of the College in Yangon. With this close educational partnership, Dulwich College Yangon will be the first international school in Myanmar with a direct link to a prestigious independent school in the UK. 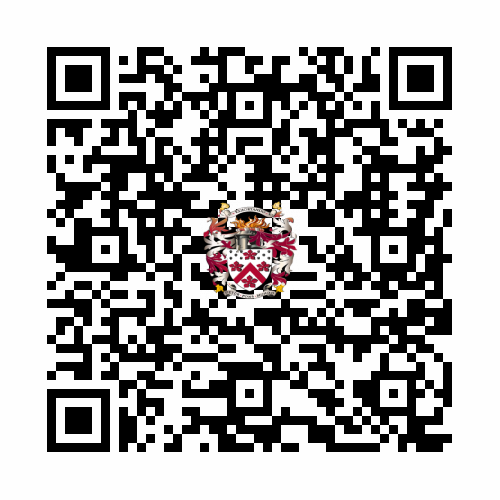