Last Friday, the students who study the clarinet received the fantastic opportunity to participate in master classes given by three renowned clarinetists. Our visiting musicians came from all parts of the globe: Linda Merrick, Vice Principal of the Royal Northern College of Music (Manchester, UK); Yi He, China Conservatory of Music and Joseph Lim, a Korean student from Dulwich College Beijing. During the Friday sessions the master classes were divided into different groups; the orchestral players, Jessie Lee, Patrick Lee, Oliver Clarke, Eric Kim and Justin Kim worked with Ms. Merrick on Elgar's Pomp and Circumstance with Yi He giving help to individual students, whilst other students also played for Ms. Merrick. Joseph took the beginner group and gave them guidance on how to play the instrument correctly. During the assembly, the Three Clarinets gave a sample of the programme which they played on Saturday night at the Yongsan Art Hall. This televised concert was a great success and many of our students attended the concert. The whole tour was made possible by the Beijing Music Network, Limb’s Communication and Dulwich College Seoul and I hope it is the beginning of many concerts to come. I would like to thank the following people for helping with the concert and master classes - Shane O’Shea, Ms. Song, Mr. Lim, Cathy Taylor, Joanne Kim and Jane Kum - for all of their help throughout the weekend. Jayne McGowan Head of Music Department 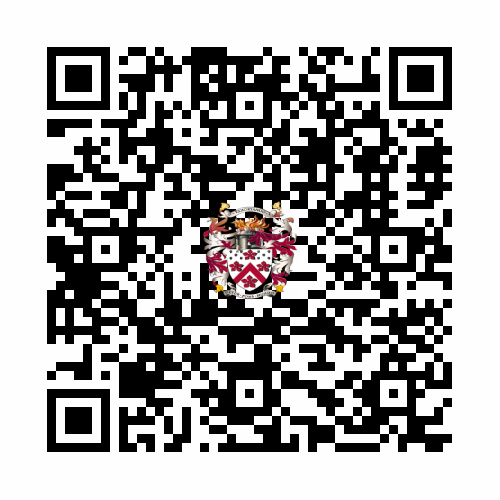