December 5, 2013: In September we reported on our best IB results yet.  Now we have some more good news with regards IGCSE results across the group. Dulwich College Beijing saw its best ever IGCSE exam results with 74% of all entries being awarded an A* or A and 57% of students achieving 8 or more A* or A grades. While, 51 students (out of 98) achieved an average of A or better and 4 students achieved 10 A* grades.  Dulwich College Shanghai saw 64% of entries achieve A*/A; with 87% of entries achieving A*/A/B. Dulwich College Suzhou had 55% of entries being awarded A*/A while 87% of entries achieved A*/A/B. The Dulwich International High School Programmes in Suzhou (DPSZ) and Zhuhai (DPZH) were not to be outdone by their International school counterparts: Suzhou with 105 students in their cohort had 54% of their entries score A* or A; while in Zhuhai, out of the 101 candidates, 55% of entries received an A*/A mark. There have been a number of individual performances that we must make special note of:  at the Dulwich International High School Programme in Zhuhai, Nancy Wu received the wonderful news that she achieved the CIE Outstanding Learner Award for the highest score in China for IGCSE Music; Dulwich College Suzhou had the highest mark in the world for First Language Korean by Harrison Suk; Zhou Tianyi at the Dulwich High School Programme in Suzhou also came in first for the best three A-level marks for three subjects; while in Shanghai two students were top of the world in IGCSE: Tze Kay Frances Ko and Jia Sun Lin for first language Mandarin while another three DCS students came top in China’s IGCSE results: Kei Tung Yip for ICT, Ailing Zhou for foreign language French and Ash Van De Casteele for foreign language Spanish. Dulwich College Beijing also had a world number one with Harry Sha achieving the highest mark in the world for IGCSE Mathematics (notably Harry took the exam in Year 10). Individual Student Profile: Harrison Suk, Dulwich College Suzhou Outstanding achievement does not even begin to describe the exam result for Hyung Suk Lee in his Cambridge IGCSE First Language Korean which he took in June 2013. Hyung Suk, or Harrison as he is known to his friends, has just found out that he gained the highest mark not just in China, but the highest mark in the world. He received the news this morning from Dulwich College Suzhou Headmaster, Mr. John Todd. His parents were, understandably, extremely proud of their sons’ achievement. Harrison himself was a little taken aback, he had been hoping to get an A* but thought he might not have done enough! Harrison said he believes the supportive relationship students have with their teachers at Dulwich College Suzhou goes a long way to explaining his success. His teacher, Ms Mi Jung Song, was also there to congratulate him this morning on his impressive award. As to the future Harrison is very interested in writing articles and lyrics in both English and Korean and is now working hard to get his International Baccalaureate Diploma. Our Korean teacher, Ms Mi Jung Song, explained that in the Korean course the emphasis is on using a variety of writing styles and an awareness of the audience being addressed. They are encouraged to read widely to help them appreciate how different writers achieve this. The final exam consists of a reading paper and a written paper based on Discussion and Argument and Description and Narration. Ms Song describes Harrison’s writing skills as remarkable. It has been a joy to work with him and I congratulate his wonderful achievement. Harrison is the first student to achieve such an outstanding result at Dulwich College Suzhou, everyone is very proud of him and the inspiration  he has provided for all of our students. 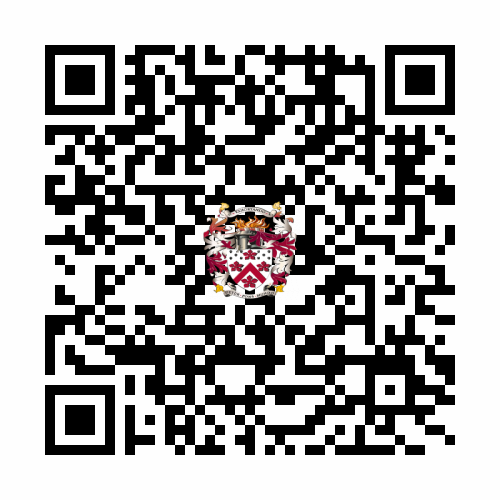