“Battle Hymn of the Tiger Mother” is a memoir written by Yale Law Professor Amy Chua and is based on her own experience of raising two daughters. Chua was born and raised in the United States to Chinese-Philippino parents. Her book tackles the differences in parenting methods between what she calls “Tiger Mothers”- her general term for Chinese parents and their parenting philosophy; and Western parents. Seeing that the Dulwich College International group has international schools and programmes that cater for a vast number of different ethnicities and are located geographically and ethnographically within both Chinese and Western locations, we put together a panel of educators and parents within our Dulwich College International network and asked them what they thought about the “Tiger Mother” phenomenon. Our questions varied around the below themes: Definition and characteristics of “Tiger Mother”? Are you for or against the author’s method of parenting? Would you raise children in the “Western” or “Chinese” way as described in the book? Do you believe that strict regimens and additional classes are good for your children? How often do, or should, your children talk to you about their lives and dreams? And we also asked them to give examples of some incidents that highlight different methods of parenting. (Editor - we tried but failed to hear about the “Wolf Dad” yet another cycle in the great media frenzy that Chua’ s book created.)

Five Things About Tigers 1. A mother tiger nurses her young for about three to six months. The father does not assist in their upbringing. 2. Cubs open their eyes at about one week of age, but do not see clearly until about two months of age. 3. For the first two months, tiger cubs are confined to the den site, and are seldom left unattended. During this time, females may move their cubs several times to new dens to avoid predators like leopards, hyena, and unfamiliar male tigers. When moving, the female gently carries the cubs, one by one, in the jaws. 4. After two months of age, the cubs begin to eat meat. The female will hunt on her own, and afterwards lead her cubs to the kill. The cubs now weigh about 10kg (22lb.). 5. Tiger cubs are quite playful, and spend their time stalking and leaping on each other, or attacking their mother’s tail. They also practice their stalking technique on small animals, like birds or insects. 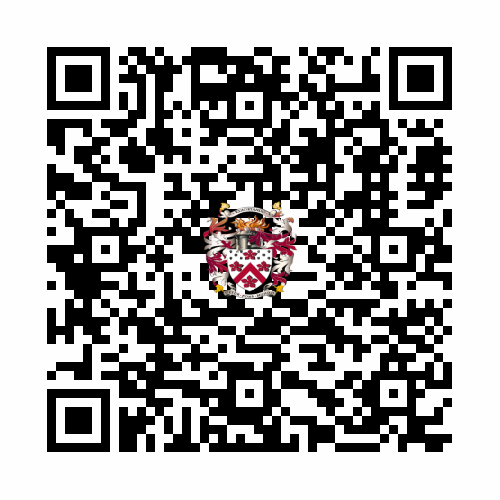