We are excited to announce that our Shackleton lecturer for this academic year, Ash Dykes, has just completed his year-long Yangtze mission, walking from the Tibetan plateau 6,300 kilometres away and arriving in Shanghai on August 12, 2019.  Dulwich College Shanghai Puxi students, Mia P. and Max P. joined Ash for the last four kilometres of his walk and celebrated with him as he arrived at Nanhuizui Guanhai Park in Shanghai, where the Yangtze River flows into the East China Sea.

With the completion of his journey, Ash became the first recorded person ever to walk the full length of the Yangtze River. During his year-long expedition, Ash had to endure extreme temperatures and heights, and even had run-ins with wolves and bears. Along the way, he also engaged local communities to work on various sustainability projects. This is his third World First Expedition record, having also been the first recorded person to trek across both Madagascar and Mongolia. 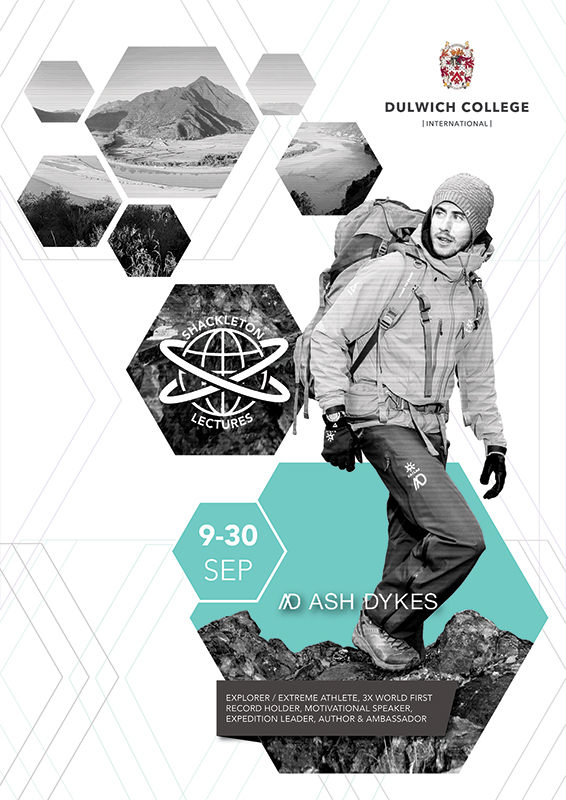 We’re excited that Ash will be our Shackleton Lecturer this year, a perfect fit for a series that has traditionally featured stories from expeditioners and explorers who made exceptional journeys over air, land and sea, and in doing so demonstrated the extraordinary capacity of human beings. Ash will be visiting all Dulwich College International and Dehong schools over a three-week period to talk about grit, determination, environmental conservation, and the potential impact that each individual can make on the world.

Learn more about the Shackleton Lectures 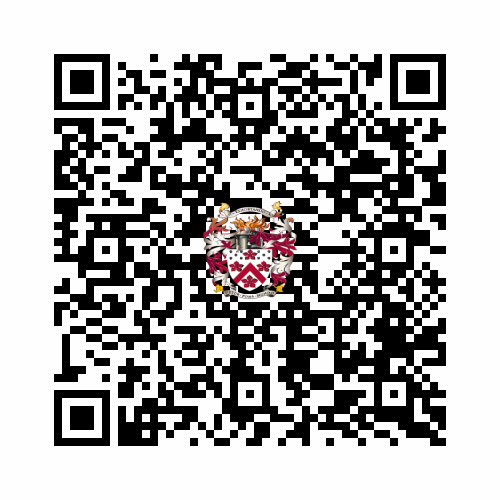