The first challenge of the FOBISIA competition was set to ignite a spark of creativity among participants. The task - to create a three-minute film on Fibonacci - allowed for a wide scope of interpretation. One of the judges in this round of the competition, Primary Maths Leader at Dulwich College Seoul Chris Bonnet, observed that many teams explained the Fibonacci sequence effectively and with relative clarity, but they focused on the numbers and patterns rather than demonstrating a deeper understanding and relevance. In contrast, the Dulwich College Seoul team linked their understanding of Fibonacci to the Golden Ratio and the power of Phi. They explored Fibonacci as it relates to architecture, music and the human face. This comprehensive explanation earned them first place in the first round of the competition.

The second round of the competition consisted of another group challenge, where teams of students had to answer as many of the twenty complex mathematical problems as they could in two hours.

Here is an example of one of the challenges:

A hunter met two shepherds, one of whom had three loaves and the other, five loaves. All the loaves were the same size. The three men agreed to share the eight loaves equally between them. After they had eaten, the hunter gave the shepherds eight bronze coins as payment for his meal. How should the two shepherds divide this money based on the bread they gave to the hunter?

Visit the madlogics website to find out the answer.

The Dulwich College Seoul team successfully completed seventeen of the challenges in the time given to claim first place in this round.

In the final round of the competition, students completed a live online test. This was the only challenge where students competed individually. Each team member had to solve a range of complex mathematical problems independently and submit their answers in a set time. After combining the scores of each team member, the team from Dulwich College Seoul again finished in first place.

To finish first in one round would have been a fantastic achievement, but to win all three and claim first place overall is testament to the hard work, dedication and unremitting devotion of the team. At the next FOBISIA maths competition, to be held in Malaysia from 16 to 18 March, all eyes will be on the Dulwich College Seoul team and those who can keep up! 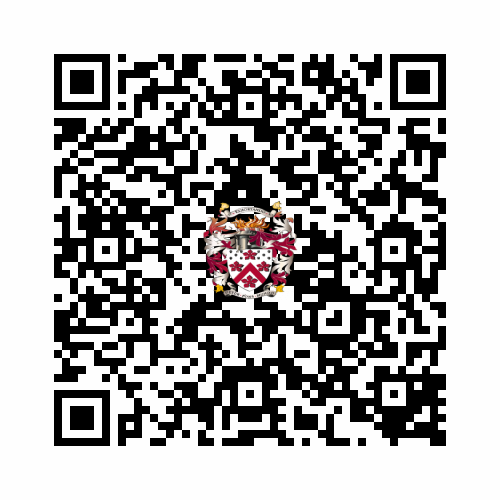