March 2019, 400 years after Dulwich College was founded, over 900 students from 11 schools around the world gathered under cloudless blue skies in London for the second Dulwich Olympiad. Ranging from Year 7 to Year 13, artists, musicians, athletes, actors and actresses from Shanghai, Suzhou, Beijing, Zhuhai, Yangon, Singapore and Seoul flew in for five days of competition, collaboration and a once in a lifetime experience.

Students also had opportunities to watch international football matches, rugby matches, London shows and even take a boat ride along the Thames.

The tradition of a Dulwich Olympiad was started in 2015 in Dulwich College Beijing, and is hosted every four years by a different school in the network. London was chosen for 2019 to coincide with the 400th anniversary and in the closing ceremony passed the responsibility to Dulwich College Singapore, the largest school in the Dulwich family with over 2,000 students, who will host the 2023 Dulwich Olympiad.

“In the current world climate, there has never been a more important time to break down cultural differences and bring people together”, said the Dulwich College International founder, chairman and CEO Fraser White. “Our motto is Detur Pons Mundo, Latin for building bridges to the world, and this is what we hope our students will do. We want our students to be equipped with the skills and more importantly the mindset so they can make a positive difference in the world.”

“This week has been amazing. We have done so many fantastic things, but what will be most memorable for me is the friendships I’ve made with other Dulwich College students from around the world,” said one Senior School student from Dulwich College Shanghai Pudong. 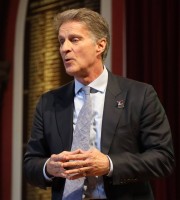 In the current world climate, there has never been a more important time to break down cultural differences and bring people together.
- Fraser White, DCI founder, chairman and CEO

“I will cherish this event forever because it has provided me with the opportunity to develop many different skills and also to bond with students from all sorts of different backgrounds. The most fun event for me was the sports competition, where I learned that it's not about winning or losing, but it's all about the experience that I gained.”

"Meeting with students from other schools was one of my favourite parts of the trip, being in a new environment is always a fun experience. It was nice to see blue sky and have carrot cake for lunch." 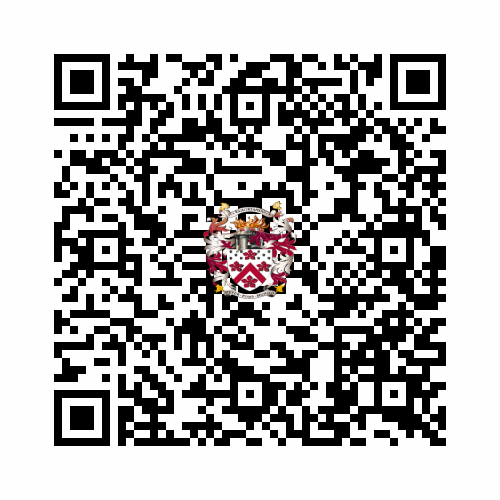