On Monday 25th March, the 2019 Dulwich Olympiad officially commenced in London with an opening ceremony at our founding school, Dulwich College. Students from each of the schools in the Dulwich College International (DCI) network were chosen to be flag bearers for the occasion, which was attended by hundreds of students and staff, including Master of Dulwich College, Dr Joe Spence and the Founder, Chairman and CEO of DCI, Fraser White.

Following the opening ceremony, sports students participated in a touch rugby tournament while being coached by students from Dulwich College. Artists attended masterclasses and musicians were treated to a workshop with the London Community Gospel Choir followed by rehearsals for the performance that will take place later in the week at Queen Elizabeth Hall.

It was a very memorable first day with many new friendships forming across the network of schools. Over the coming days, students will be participating in sports tournaments at Olympic Park, performing drama at Queen Elizabeth Hall and touring Shakespeare’s Globe Theatre.

Visit the photo gallery to see pictures taken at the Dulwich Olympiad on Monday, March 25. 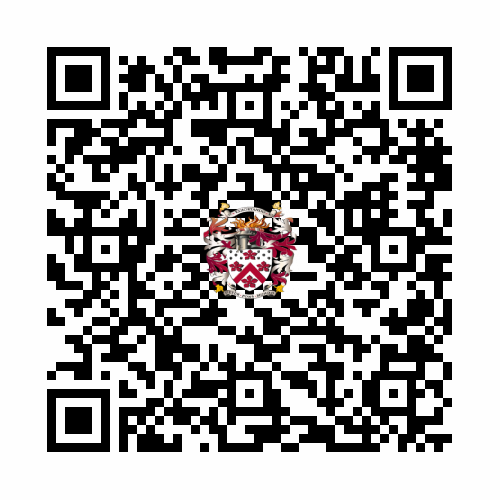