The Dulwich Shakespeare Festival (DSF) 2021 was recently held in April.

The final film, with submissions from 10 schools across the Dulwich College International (DCI) and Dehong network, was released just after the anniversary of Shakespeare's birthday. As in previous years, the festival was run in collaboration with our partner, the Royal Shakespeare Company (RSC) Learning – the education arm of the world-renowned British theatre company specialising in Shakespeare. As one of only six exclusive global RSC Learning partners, our students benefit from world-class performing arts experiences and professional drama workshops.

This year’s Dulwich Shakespeare Festival was particularly special in that our students had the opportunity to gain valuable insights into the art of drama and performance through adaptations, rehearsals, and interpretations in online and hybrid contexts, bringing a very modern twist to classic texts.

The new format was welcomed by students such as Annika in Year 6 who said, "I really enjoyed the Shakespeare Festival because it was a great learning experience when we did the workshop with Ollie from RSC Learning."

Visual & Performing Arts
Pursuit of the arts is a staple of school life and we devote considerable resources to creating opportunities for our students to experience all areas of the arts.
Read More

Teachers also saw the benefits, with Helen Bamford at Dulwich Collage Shanghai Pudong remarking, "This is my third year of being involved with the Dulwich Shakespeare Festival. It is a real highlight of my school year to direct our own unique interpretation of a Shakespeare play, and every year the students amaze me with their energy and creativity working across year groups and across schools. This year in particular, the adaptability of our students to work towards an online outcome was superb, as they rose to the challenge it just seemed to bring out the best in them!"

The theme of this year’s festival is 1599 – a particularly difficult yet significant year in Shakespeare’s life. Under the ever-present threat of the Spanish invasion and the rumoured death of the Queen, Shakespeare wrote four of his most influential plays: Hamlet, Julius, Caesar, As You Like It and Henry V. 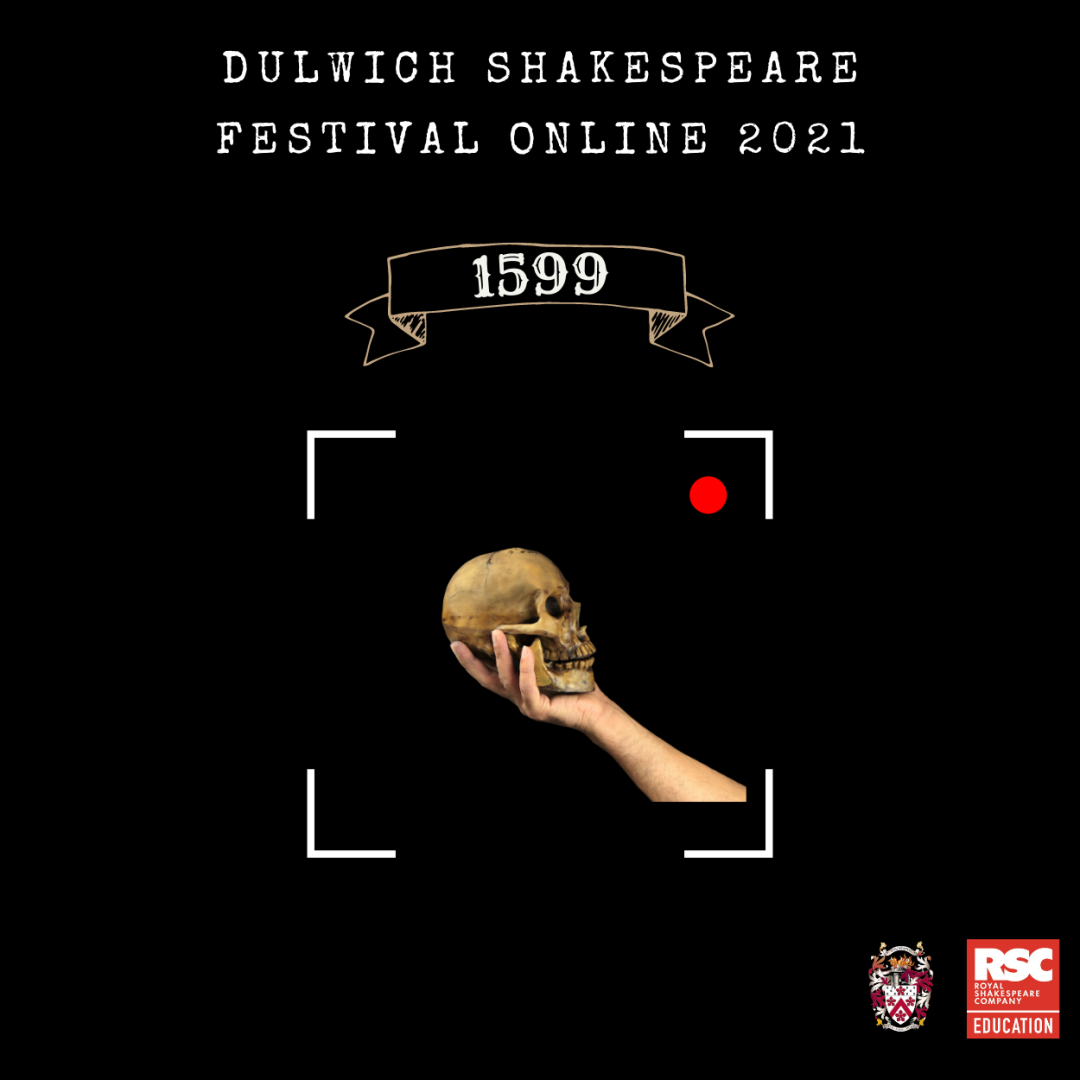 Held in partnership with RSC Learning every year, the Dulwich Shakespeare Festival attracts hundreds of students and teachers, as was the case this year.

The partnership between DCI and RSC Learning was first established in 2016, offering our students access to a wide array of programmes led by RSC directors and artists. Through the years, the number of participating students has grown year over year, bringing a deeper understanding and appreciation for Shakespeare’s works across our community. Our Drama and English teachers also benefit from our partnership with RSC Learning, with tailored professional learning programmes designed to benefit and upskill our teachers.

Collaborations
We collaborate with selected universities and organisations to provide opportunities for our students to learn directly from practitioners in a range of disciplines.
Read More 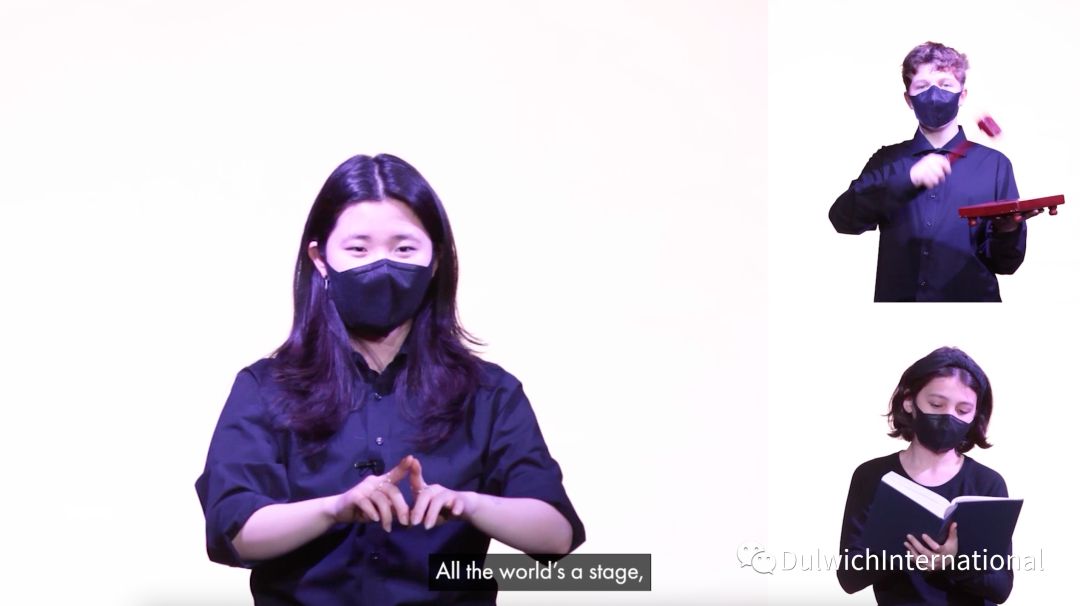 In previous years, the Dulwich Shakespeare Festival has brought together students and staff from across our global family of schools. With the pandemic this year, we brought the experience to a new and exciting format, maintaining the spirit of creativity, togetherness, and a strong appreciation of the arts despite the circumstances. Through continuous innovation and optimisations, Dulwich integrates a comprehensive learning experience whether online or at school.

At the online festival this year, we hope to lead students to gain the same experience by smoothing over the transition between different learning environments. At Dulwich and Dehong, online learning does not mean on screen learning. Instead, we proactively weave core values into the digital environment. We focus on developing a healthy balance of wellbeing and design each lesson to meet the needs, talents and capacities of our students, to develop their own voices and mature habits.

The arts have always been at the core of our education, and no wonder, considering that Edward Alleyn who established our founding school in London was a Shakespearean actor himself. We continuously and proactively encourage students to participate in performing arts to discover their passions and confidence beyond the classroom. We firmly believe that first-class performing arts education is not only about learning, but also about having a positive and far-reaching influence on the lives of our students.

Founding School
Dulwich College was founded by Edward Alleyn on 21 June 1619 with letters patent from King James I.
Read More 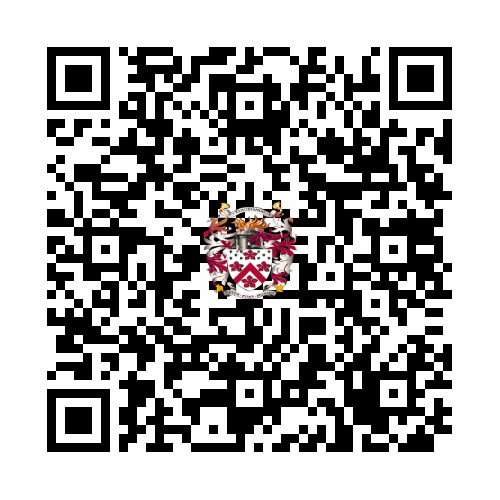