Dulwich College International is delighted to have entered into a partnership with the Royal Shakespeare Company’s Education Department to provide opportunities for students and staff to learn from experienced performing arts practitioners.

The partnership has already had an impact on our educational provision, significantly enhancing the 2016 Dulwich Shakespeare Festival. This year’s annual festival took place from 27 to 30 October and saw students from the Colleges in Shanghai and Beijing, and the Dulwich International High Schools in Suzhou and Zhuhai, benefit from tailored workshops led by two talented artists from the RSC.

Summer L, a Year 11 student from Dulwich International High School Suzhou said, “It’s an awesome experience to work with these professionals from the Royal Shakespeare Company. I’ve learnt a lot drama skills from them and the workshop let me understand how hard it is to be an actor or actress as we kept rehearsing without many breaks. We were also required to come up with many ideas to create a performance in a very short space of time; however, we covered a lot of the story and work in that time.”

The 2016 Dulwich Shakespeare Festival coincided with a three-day residential professional learning course at Dulwich College Shanghai for 30 drama and English teachers from across the Dulwich network. RSC practitioner Chris White, who participated in last year’s Dulwich Shakespeare Festival, led interactive workshops that examined the text and performance aspects of Romeo and Juliet, Othello and Macbeth.

Rebecca Dorrington, Head of Visual and Performing Arts at Dulwich International High School Suzhou, noted, “Watching my students in the workshops with Chris White last year I was in complete awe of the training they received and how quickly he had them engaged in developing their skills and confidence. I was thrilled to receive that training from Chris White this year. He has helped me think more specifically and creatively about the importance of engaging students in Shakespeare’s work and the process of creating a performance.”

Professional learning opportunities for staff members are an integral part of Dulwich College International’s partnership with the RSC. In addition to opportunities such as the residential course, teachers have access to online resources, direct mentoring and directorial support from RSC Education practitioners via video conference.

Later in the year partnered Dulwich College International schools will also host a RSC artist in residence for a week to facilitate workshops with Junior and Senior School students. The workshops will contribute to a performance by each school at the end of the academic year, to be screened across the network or performed at next year’s Dulwich Shakespeare Festival. These schools will also have the opportunity to screen a live broadcast of Othello in Stratford-Upon-Avon early next year. This initiative is supported by the RSC’s creative team, who will provide live insights and respond to questions about the production during the broadcast.

This year's Dulwich Shakespeare Festival was the first to benefit from the expertise of the RSC and their practitioners and sets the standard for the learning experiences on offer across the Dulwich College International family of schools, with more opportunities to come as the partnership develops. 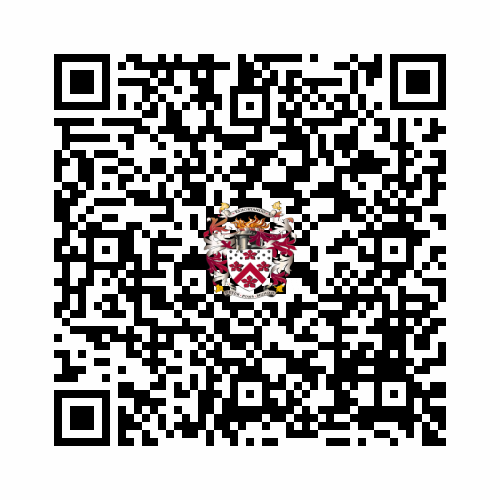