Joseph G, a Year 6 student from Dulwich College Shanghai, returned to school in early September a silver medalist, having competed in the All Japan Elementary School Fencing Championships and placed second in the U12 category.

One hundred fourteen fencers entered in the U12 category in the championships – the highest level of competition for this age group in Japan. At Age ten, Joseph is a young competitor in the category but managed to rank fifth after the pools. He fought off older opponents, showing superb technique all the way to the final. Joseph adapted quickly to the different styles of the competition in his elimination bouts and his coach Matthew was on hand to provide advice. Joseph adds a second medal to his name after taking silver medal in the U12 Paris Fencing Mini-marathon this summer.

Joseph’s sister Sophia is also an accomplished fencer and young competitor. At age eight she finished ninth in the U10 Paris Fencing Mini-marathon and also placed ninth in the U10 All Japan Elementary School Championships. Sophia was ranked fifth after the pools and fought bravely until she was eventually beaten by an older competitor.

These success stories from Shanghai come after the first fencing tournament for the Dulwich network, held this summer in Beijing. Dulwich College Beijing invited aspiring fencers from several international schools in the city to the College and asked China’s Olympic Gold Medalist, Zhong Man, to judge the competition. Zhong Man, who competed at the 2008 Summer Olympics, served as the special guest judge at the event on Saturday 4 June. The sabre fencer had spoken to Dulwich College Beijing Junior and Senior School students the day before about his experiences as an Olympic champion, taught the students about the history of fencing and answered questions. Congratulations to DCB students Cyril de la N (U15), Kenneth K (U9), and Yobo G (U9), who came in first, third, and first in their respective categories. 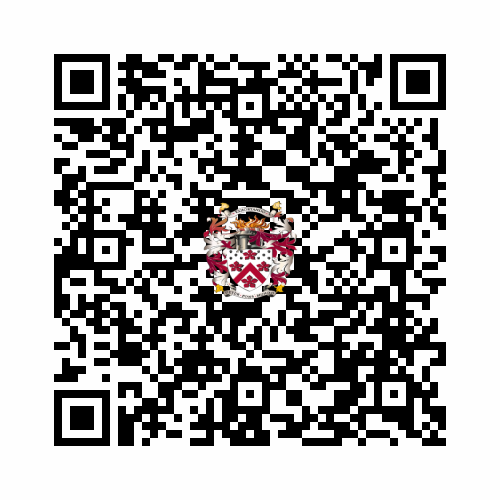