We are pleased to introduce Kevin Shaw as our Director of Sport for Dulwich College in Singapore. Kevin is already part of the Dulwich College family in London, and will be leaving behind posts of Head of Cricket and teacher of Games to join Dulwich College’s exciting new venture. Kevin started teaching in 1994 as Head of Physical Education in a co-ed state school in Suffolk. In 2005, Kevin and his family moved to the independent sector to become Head of Rugby and Cricket and Housemaster of the senior boys’ boarding house at King’s Ely in Cambridgeshire. The opportunity to move to London in 2011 to reacquaint himself with former Ashes winner Bill Athey, and Head of Cricket at Dulwich College London was too good to miss. During Kevin’s time at Dulwich College London he managed 44 cricket teams, was head coach of the U14 and U18 rugby squads, and coach of the 3rd XI football team. As a sportsman, Kevin captained his County in 4 different sports: cricket, football, rugby and athletics. Norwich City Football Club released Kevin at 17, where he went on to Borough Road PE College. Kevin played semi-professional sport for the first ten years of his teaching career; cricket for Suffolk and the MCC alongside representing the Eastern Counties rugby team as a fullback. Kevin enjoys playing cricket for the MCC and golf when he gets the chance, but he derives most pleasure from nurturing and inspiring the next generation to get involved in sport. Kevin will be accompanied by his wife Heather, and three girls, Lucy, Chloe and Sara. The Shaw family is looking forward to an exciting new life in Singapore. 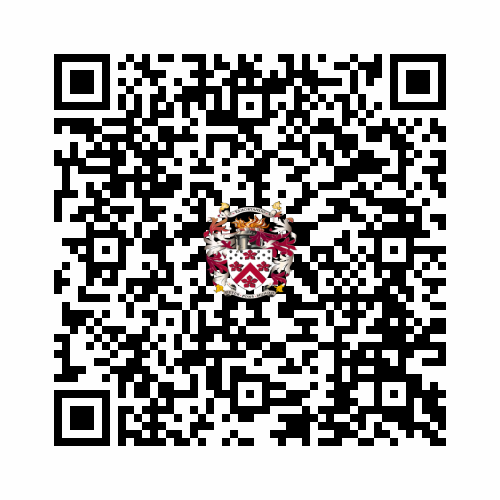