As part of our partnership with the Royal Shakespeare Company (RSC), between January and May RSC practitioners will visit seven Dulwich College International schools. Last week, Guy Jones visited the Colleges . We had the chance to ask Mr Jones a few questions during his visit to Dulwich College Beijing.

“It has been a real privilege to meet the students here. They have been great and up for things and they have made my first time in Beijing very welcome indeed. We have looked at a handful of Shakespeare plays, Henry V with Year 9, A Midsummer Night’s Dream with the Junior School, and Romeo and Juliet with Year 10. [I’ve been] trying to bring new ways of thinking about Shakespeare as lots of young people come with a certain level of anxiety or sense that it’s not for them or that it’s just too hard to understand and therefore not worth the effort.

I’ve been bringing techniques and exercises that we use in the rehearsal room to open up what Shakespeare might be and encourage them to think that it’s not necessarily about sitting down and thinking about the language and examining the contemporary context of that work. There is a way of looking at Shakespeare that is about feeling the language and feeling what the plays are about and kind of putting that language into your body in some way.

So I’ve been tackling those plays and some small bits of text in a way that is slightly different from the way that they’ve been used to thinking about Shakespeare and hopefully given them a little toolkit that they might be able to take forward if they engage with those plays in any other way in the future.”

When asked about his experience working with the students Mr Jones said: “They’ve been generous and they’ve been brave. And you’ve got such a brilliant, responsive, diverse group of students here who have taught me as much as I’ve taught them, hopefully! What’s lovely about the students is that they are really up for taking risks. I have given them exercises that have gently taken them outside of their comfort zones, using their bodies to express the language, switching on a different part of their brains than they’re used to in their everyday lives. It’s been lovely to watch little lightbulbs go on and conversations happening between people where you can see people are connecting with that language in a slightly different way.”

We also asked Mr Jones to share his advice for aspiring writers, actors or directors. In response, he said: “Be brave. This isn’t a career path that is particularly set. You have to find your way as much as possible and know who you are. Make connections with people who share the same values as you do. Really investigate what those values are. The second piece of advice is to be yourself. Really look inwards and work out what your strengths are and what it is that you might bring to a play to a text, to a writer, to an idea, to a rehearsal process. Be brave and be yourself.”

The partnership between the RSC and DCI continues to give our students the very best experience of Shakespeare in school and reinforces and strengthens our commitment to the performing arts. 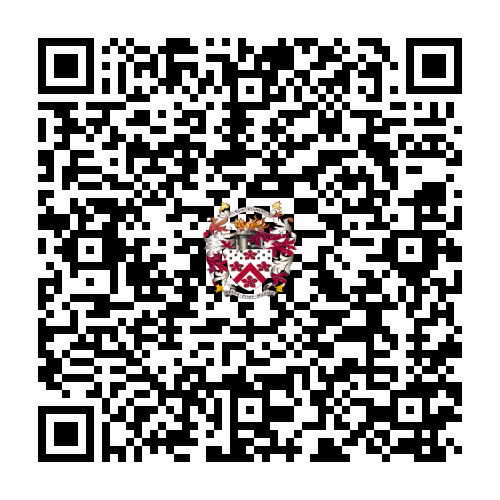