This May, Dulwich College Shanghai Pudong hosted its annual film awards ceremony, D'Oscars. This event invites Junior School students across our family of schools to create their own stories through film, encouraging our young students to participate in all aspects of filmmaking including script writing, shooting and editing, leading to final submission into the official student film competition. 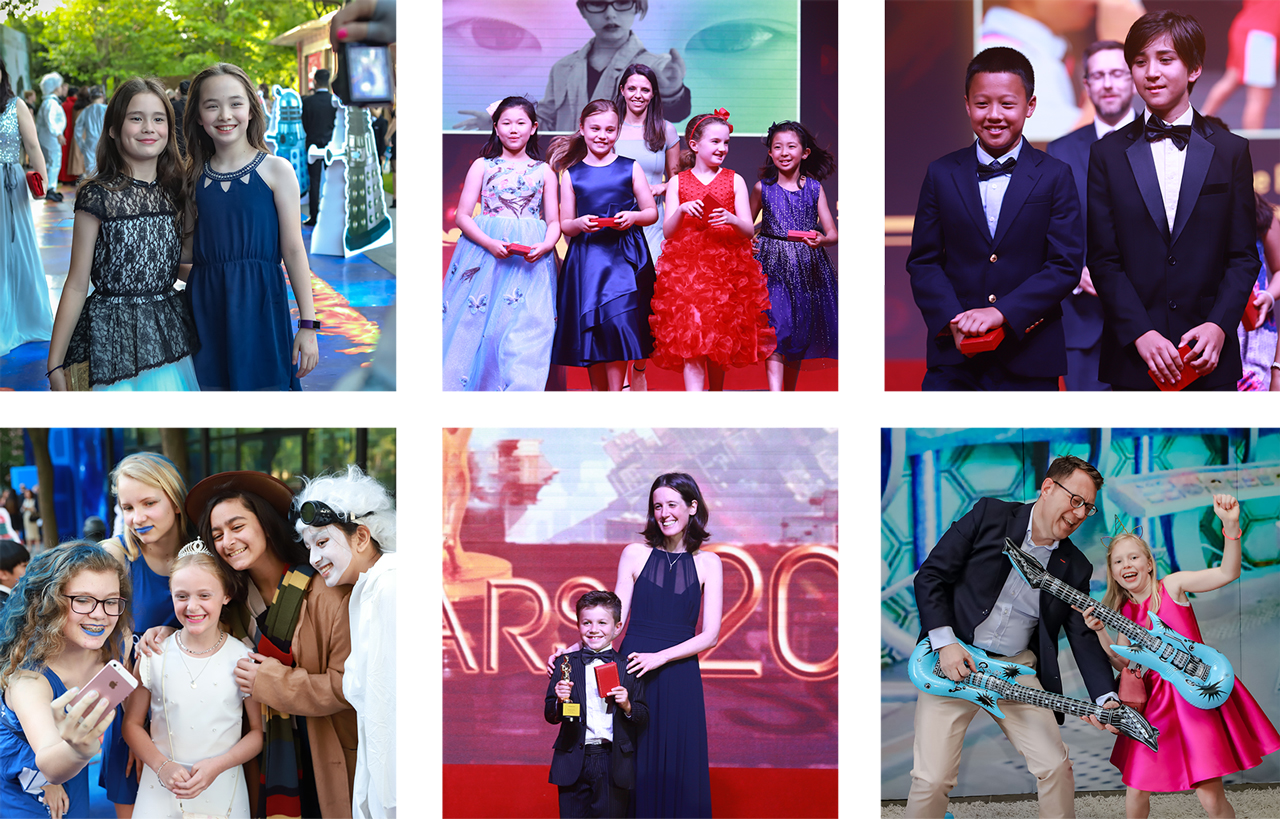 The theme this year was “Adventures Through Time”, and our young student filmmakers impressed all in attendance. During the three-day festival, students attended workshops, received awards for their film submissions and met with special guest speakers including Mr John Hsu, the Vice President and General Manager of The Walt Disney Company, China. The work of forty Dulwich College International students made it to D’Oscars finalist categories, and students from all nine junior schools in the network took part. 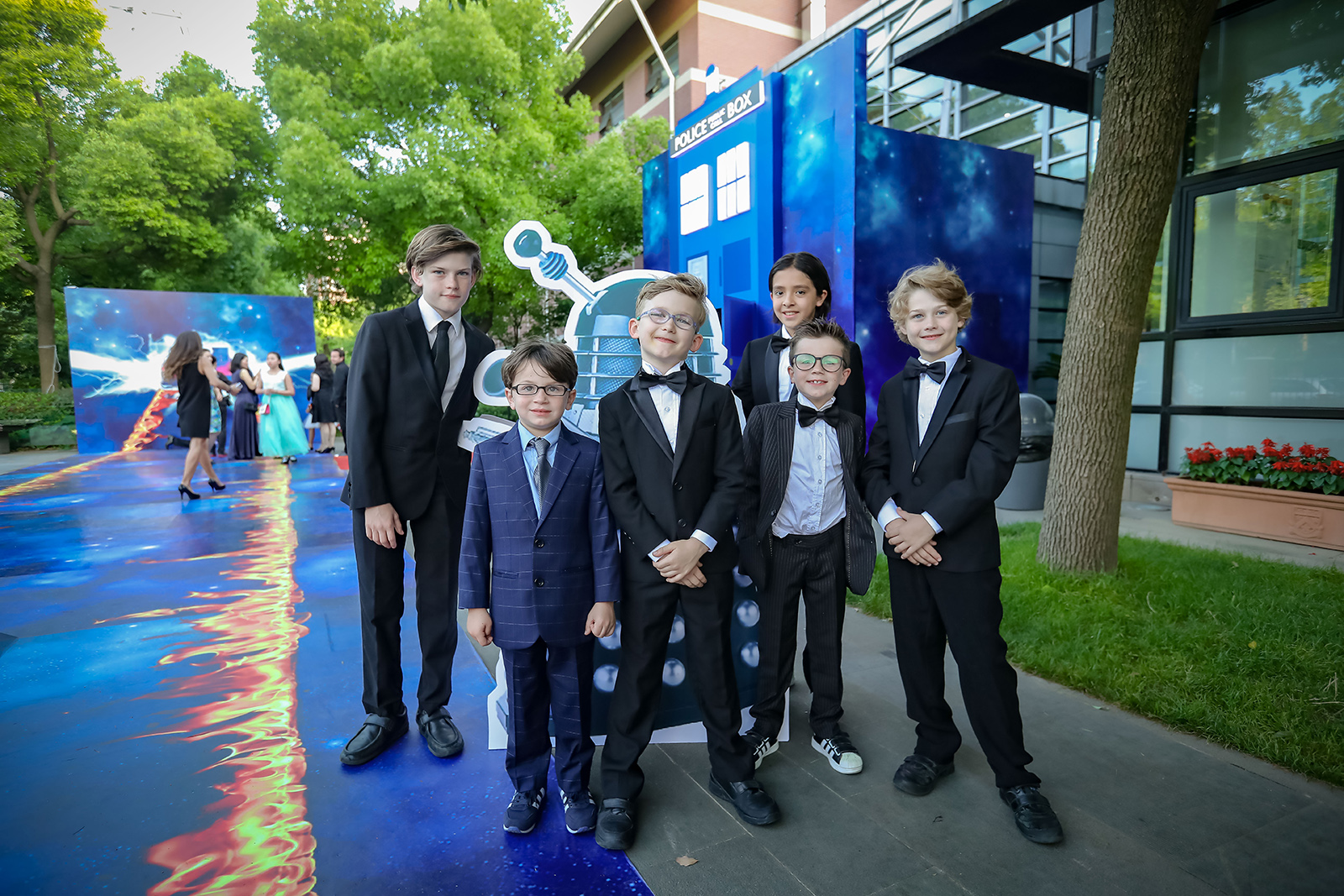 “During the workshop, the children worked together with other Dulwich schools to create an advertisement for a product that a time traveller would need. They reviewed camera angles, learnt new ways of recording conversation, detaching audio from one clip and adding it on to another and special tips and tricks when filming on green screen. These skills that the children used to edit and produce their advertisement together with their projects were shown to the parents on the night. The D’Oscars experience never disappoints! It was a great night and wonderful to see everything we had learnt about the importance of teamwork, planning, sharing, debating, creating and using technology on the big screen.”

Film plays a major role in a Dulwich College International education, with several of our schools utilising their own green box film studios. Dulwich College Shanghai Pudong is taking the lead on implementing a full film curriculum in addition to IB Film Studies. 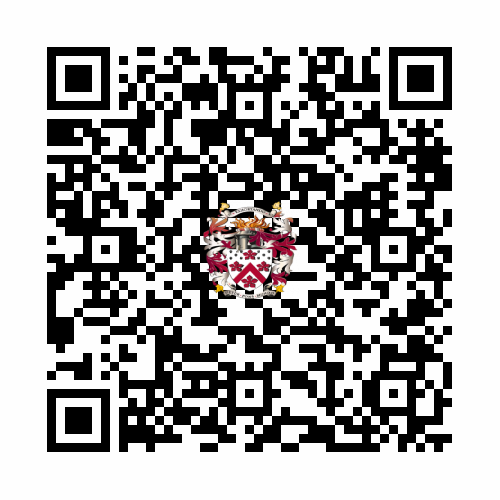