Although their majors are different with Nicole studying Land Economics and John studying Physics, they both agree that studying at Dulwich International High School Suzhou helped them to adapt well to both universities in terms of language and culture mainly due to the all-English environment at school which enable them to communicate effectively with teachers and classmates in their universities. Nicole added that inter-school activities within the Dulwich College International network gave her the confidence to quickly jump into societies at university. She was also pleasantly surprised to find alumni from Dulwich College Shanghai and Dulwich College Beijing in Cambridge, which made her feel more at home.

In terms of coursework, the two students encountered different challenges and had their own methods for dealing with them. At Oxford, John feels that his physics major requires a lot of time and energy on self-study. He found his passion in physics while studying at Dulwich International High School Suzhou which gave him a solid foundation in the subject, and this has helped him to focus and persevere in university.

As part of her degree, Nicole is required to study a wide range of subjects: economics, law, geography, and mathematics. To balance the studies, she involves herself in activities outside of the classroom by being involved in debate training, dance, drama and table tennis clubs. As goal-orientated as she was at school, Nicole has already started applying for internships in the financial industry.

Both of these outstanding graduates are adapting to college life in their own way and they have some suggestions for current students in our school: 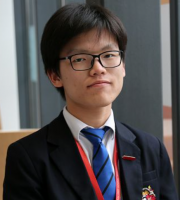 Choose the school and major that suits you, don't be influenced by others, and don't simply choose a school based on its rankings.
- John, International Old Alleynians 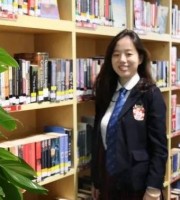 Don't be too utilitarian in high school. Be passionate about what you really like and enjoy the moment. Don't regret your choices and make the most of your college time.
- Nicole, International Old Alleynians 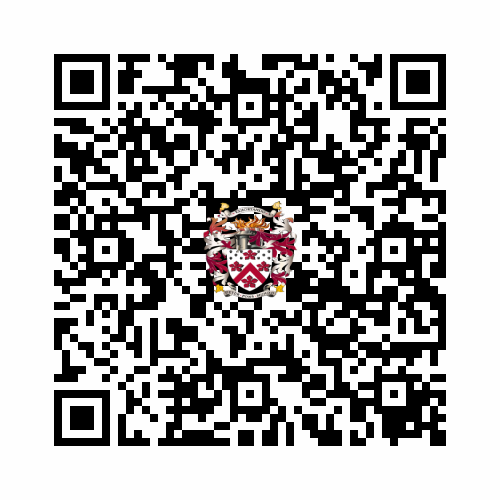