The International Schools Choral Music Society (ISCMS) festival is one of the largest music festivals of its kind in Asia. For the past ten years the society and its events have given students from across the region the opportunity to work alongside the likes of Grammy award winning composer Christopher Tin and internationally recognised conductor Karl Jenkins to produce a performance in five days.

This year’s festival returned to Dulwich College Beijing, the first school to host the festival, to celebrate its tenth anniversary. More than 330 students from 20 international schools across Asia worked with acclaimed choral conductor Richard Gill, maestro Dr Robert Hasty and jazz legend Mike Vax to perfect a repertoire of choral, orchestral and jazz music to be performed in the Forbidden City Concert Hall.

On Friday 17 February, the ISCMS Big Band opened the festival with a jazz and blues performance at Dulwich College Beijing’s Wodehouse theatre. With a repertoire that included covers of Procol Harum and Radiohead, the Big Band performance set high expectations for the gala concert.

Two-time Grammy award winning musician Christopher Tin composed a piece to be performed at the ISCMS tenth anniversary gala concert. A Bird Came Down The Walk premiered on the 18 February, performed by the ISCMS students at the Forbidden City Concert Hall. At the first two days of ISCMS 10, Christopher Tin attended the festival and worked with the musicians during rehearsals of his piece. This year’s Jenkins award winner, student Jordan Lin, composed choral piece Don’t Leave Me accompanied by piano that also featured in the gala concert repertoire. The finale saw the choir, orchestra and big band come together to perform Gershwin’s I Got Rhythm arranged by Dulwich College Beijing’s Head of Music, Paul West.

361 participants from 20 schools, with 52 from Dulwich College Beijing.

21 hours of rehearsals over 3 days

2 world premières being performed (Christopher Tin and Jordan Lin) at the 2017 gala concert with help from composer Christopher Tin who holds 2 Grammy Awards.

107 players in the symphony orchestra with 308 strings on the instruments.

235 singers in the chorus and 88 music stands on the Forbidden City Stage.

1,204 bottles of water for performers on Concert Day

More than 2,088 emails from the Dulwich College Beijing Head of Music, Paul West, about the gala concert… 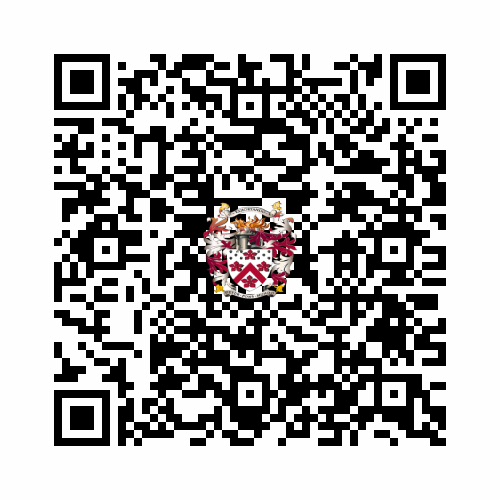