The Dulwich Festival of Music 2018 took place from November 15-18, hosted this year by Dulwich College Seoul. More than 220 students and teachers from eight Dulwich College International schools joined forces to celebrate music and collaboration under the theme “Best of British”.

After three days of intense rehearsals, the festival concluded in an outstanding gala concert with brilliant choir, big band, rock band and orchestra performances. For the grand finale, all participants on the stage performed Don’t Stop Me Now. The event was live streamed to parents all over the world, and was also aired on radio station TBS eFM during their All things K-pop segment. 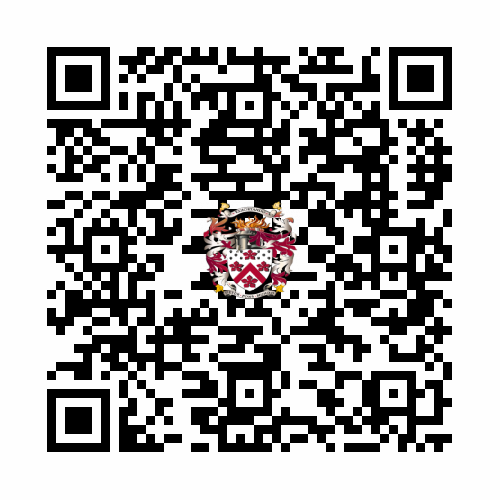